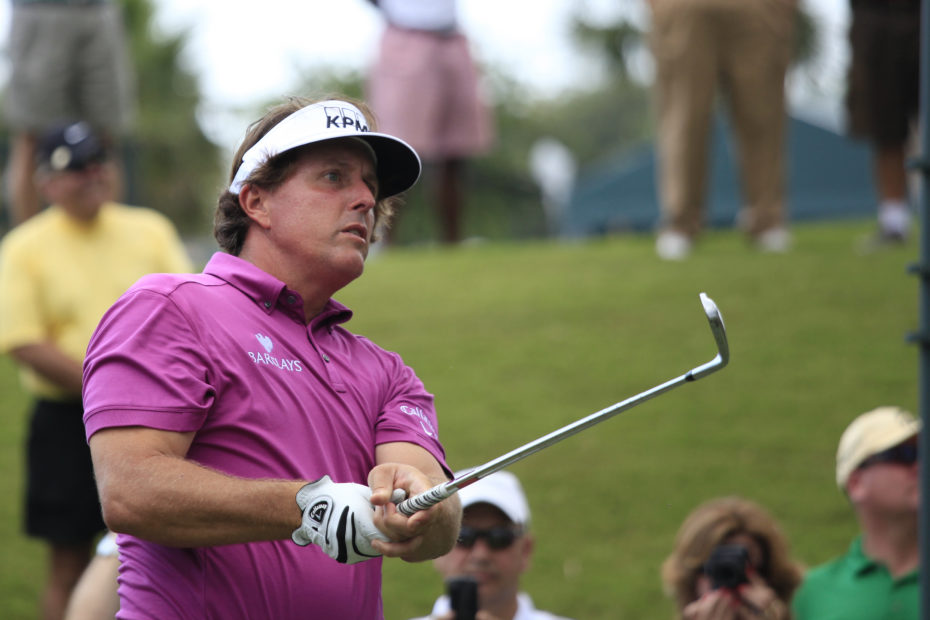 Phil Mickelson and other notable golfers recently removed their names from LIV Golf’s anti-rust lawsuit against the PGA Tour.

For months, the rise of the Saudi Arabian-funded LIV Golf has plagued the golfing world, many arguing that its threat to PGA Tour poses serious risks. More specifically, the rise of LIV Golf has led to numerous top-name golfers leaving the longstanding PGA Tour in exchange for financial gain. PGA Tour Commissioner Jay Monahan has critiqued these athletes, stating that golfers who have joined LIV Golf are prohibited from participating in PGA Tour events.

However, these sentiments have led to a bit of controversy, causing LIV Golf to file a lawsuit against PGA Tour. On August 3rd, LIV Golf filed its first lawsuit against PGA Tour, Phil Mickelson being the leading plaintiff. Since the initial hearing, three major voices in golf have left the lawsuit, Mickelson being the most shocking as of this week.

“I am focused on moving forward and extremely happy being a part of LIV, while also grateful for my time on the Tour,” he said in a statement, according to Golf.com. He explained, “I am pleased that the players on Tour are finally being heard, respected, and valued and are benefitting from the changes recently implemented. With LIV’s involvement in these issues, the players’ rights will be protected, and I no longer feel it is necessary for me to be part of the proceedings.”

Bryson DeChambeau, Matt Jones, Peter Uihlein, and LIV Golf itself are currently the only remaining plaintiffs in the case. Despite pulling out of the case, Mickelson still remains a symbol of the rival golf organization, and competition against the PGA Tour will likely not waiver. The lawsuit was initially filed on the grounds that prohibiting players from participating in the PGA Tour is an illegal and anticompetitive decision, a position LIV still abides by.

“Nothing has changed. The merits of the lawsuit — the PGA Tour’s anti-competitive conduct — still stand and will be fully tested in court, and we look forward to it,” LIV said in a recent statement. “We stand by the players who the PGA Tour has treated so poorly, but we also recognize to be successful we no longer need a wide variety of players to be on the suit. We have our players’ backs and will press our case in court against the PGA’s anti-competitive behavior.”