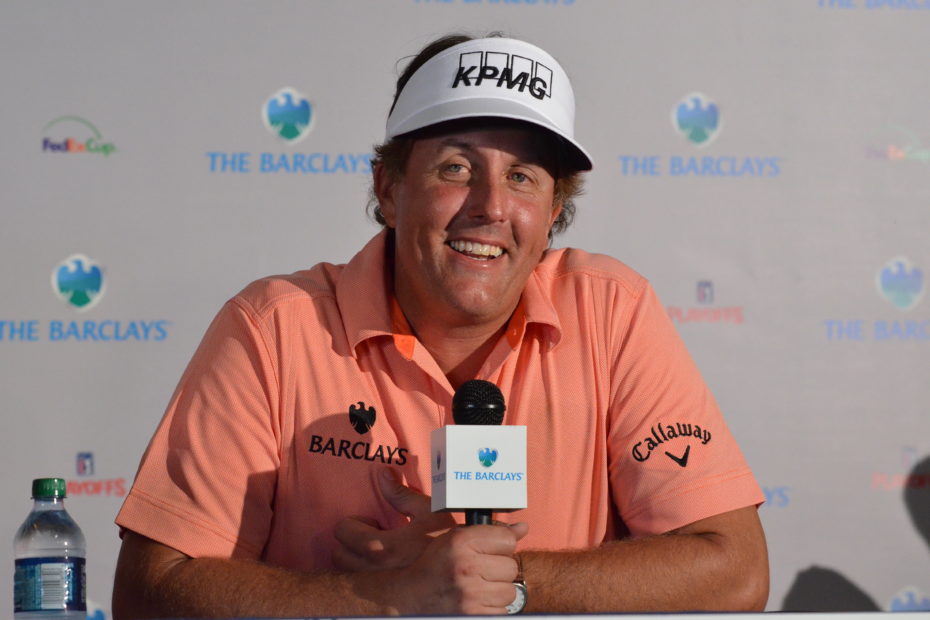 Phil Mickelson was among a handful of professional golfers who opted to leave the PGA Tour and put their faith in the up-and-coming LIV Golf Tournament.

While some very talented players made the decision to leave the Tour, such as Dustin Johnson and Martin Kaymer, others have been outspoken about their disdain for LIV Golf. In fact, 15-time major champion Tiger Woods explicitly shared that he believed that members of the breakaway group “turned their back” on the organization that gave them their first opportunities.

“I disagree with it,” Woods said of LIV Golf and the members that have joined, according to ESPN. “I think that what they’ve done is they’ve turned their back on what has allowed them to get to this position.”

Michelson was not in attendance at the 150th Open celebrations, his absence prominent but not entirely surprising. Of the golfers who have decided to take their talents out of the PGA Tour roster, they are no longer encouraged to attend functions in relation to the Tour.

“The R&A contacted me a couple of weeks before and said, ‘Look, we don’t think it’s a great idea you go [to the celebrations], but if you want to, you can,'” he recalled. “I just didn’t want to make a big deal about it, so I said fine. We both kind of agreed that it would be best if I didn’t.”

And, for Mickelson, this entire controversy has been worthwhile. According to the man himself, he is incredibly happy with his decision to depart from the PGA Tour. “I made the right decision for me,” he commented. “I’m excited about, like I say, having the opportunity to play competitive golf and have it in my life in a more moderate scale to where I can do some things outside of that too. I freed up a lot of other — freed up a lot of time as well.”

Continuing, he added the information, “I couldn’t be happier. I think it’s been really good. I can’t wait to get to New Jersey and play another event there.”