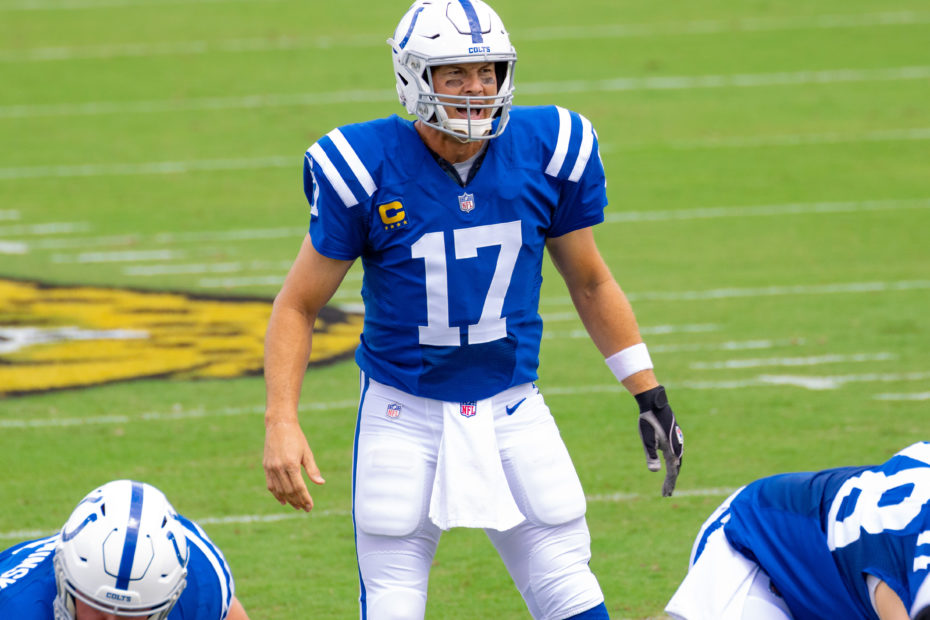 Philip Rivers, 39, Is Happy to Be a Football Coach Now

Well established as one of the best quarterbacks of all time, the 39-year-old spent 16 consecutive seasons with the Chargers before he was offered a coaching opportunity in 2020. Finishing out another season in the NFL, Rivers took to coaching in 2021.“It’s awesome,” the high school coach claimed happily to Alabama Media Group. He stated, “I’m enjoying the heck out of it.”

“It’s the process that makes it awesome,” the former Chargers quarterback stated, according to ESPN. He elaborated on this sentiment and explained after his team’s big win, “Tonight was special. Shoot, I’m looking over and Dad’s standing on the track, Mom’s in the stands, my boys are spotting the ball, my brother is here coaching … it was that kind of night.”

In an amazing victory, the St. Michael Catholic Cardinals had a whopping 49-0 victory thanks to Rivers. However, what is perhaps even more exciting than this former NFL star’s coaching debut, is the fact that the ex-athlete is following in his father’s steps.

RELATED: Jaguars Head Coach Urban Meyer, 57, Struggles With Losing and Gets Critiqued for His ‘College-Like’ Ways

Steve Rivers, son of Philip, was a high school football coach for Athens High School in Alabama and even coached his son. At the time of his high school career, Philip was an all-state quarterback before he served at NC State. Similar to his father, Philip has said that he hopes to coach his sons during their high school playing careers.

Steve Rivers has additionally commented on his son’s coaching abilities. He was unsurprised at the fact that Philip took to the career, as his son has been waiting to try out coaching for a long time now. “Oh, I know exactly what he’s going through right now,” Steve commented to the Athletic.

“Look, playing is one thing, coaching is another. But you know, he’s been prepping to do this his entire life,” Philip’s father elaborated.

Despite his excitement over his new career, Rivers is not ruling out the possibility of returning to the NFL. In fact, he is even staying in shape just in case the opportunity arises. “I have not completely ruled that out,” Rivers stated to the Los Angeles Times in reference to returning to his roots.