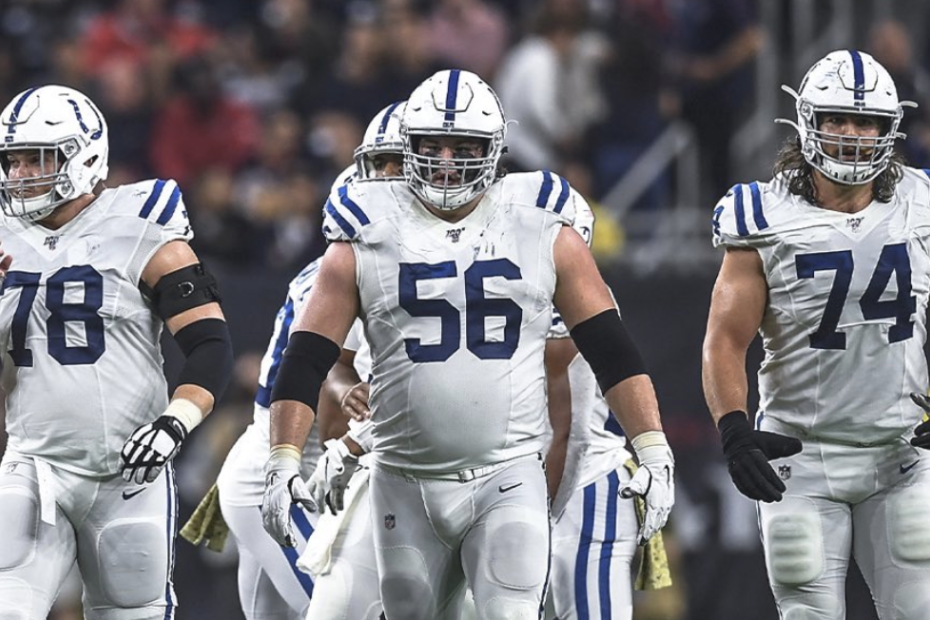 Phillip Rivers and the Colts: Will It Work?

During his 17th season in the NFL, Phillip Rivers will be playing for the Indianapolis Colts. Following the retirement of Pro-Bowl quarterback Andrew Luck, the Colts were in a hurry to find his replacement.

While Jacoby Brissett had a solid season at the helm, clearly the Colts were interested in a replacement, as they signed Rivers to a one-year deal worth 25 million dollars. So the question on everyone’s mind is, will the Colts actually be successful with Rivers?

Phillip Rivers and the Colts: Will It Work?

Rivers is coming off of one of his worst seasons in recent memory, with a 23-20 touchdown to interception ratio. His play was undoubtedly sloppy, and he costed the Chargers multiple games due to silly/off-target throws.

It seems as if the Colts are getting desperate to make a deep playoff run, as outside of their quarterback situation, the Indianapolis Colts’ roster is championship caliber. The hope is that Phillip Rivers will have just enough left in the tank to take the Colts over the hump, possibly even to the Super Bowl.

Unfortunately for the Colts, however, I do not see this happening.

Rivers looked like a completely different quarterback last year, and not in a good way. He had many missed throws, made poor decisions, and when it was crunch time, he did not perform.

Sure, the Colts look like a couple of pieces away from championship contenders, especially with the addition of DeForest Buckner, but I simply do not believe Rivers is that piece.

Also, the Colts are in a tough division, with both the Texans and the Titans finishing above them last year. Given the fact that Rivers is not getting any better as time goes on, I find it unlikely that he will lead the Colts to a better record than either of these teams.