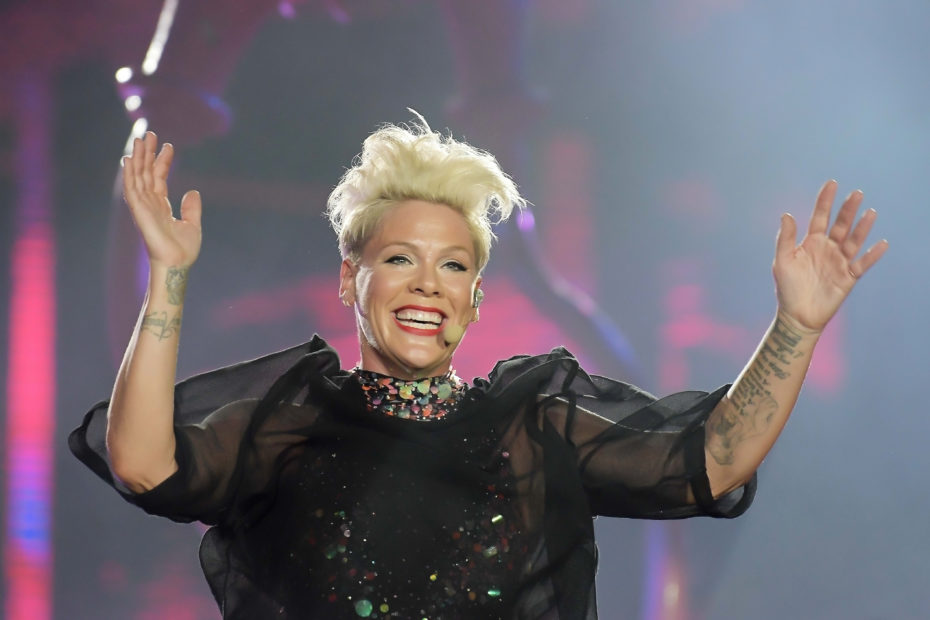 Pink, at the age of 41, is a three-time Grammy award-winning singer and notably does not let inequality slide. When the Norwegian Women’s Handball team was fined $1765.28 for wearing shorts instead of the typical bikini bottoms during the European Beach Handball Championships, Pink was not happy.

In fact, she offered to pay the fine.

Pink speaks out against sexism

“I’m VERY proud of the Norwegian female beach handball team FOR PROTESTING THE VERY SEXIST RULES ABOUT THEIR  ‘uniform,'” wrote the singer on Twitter. She additionally added, “The European handball federation SHOULD BE FINED FOR SEXISM. Good on ya, ladies. I’ll be happy to pay your fines for you. Keep it up.”

During their bronze medal match against Spain in Varna, Bulgaria, the Norwegian Women’s Handball team was fined due to their choice of outfit, which went against the International Handball Federation’s rules. The IHF rules state, “female athletes must wear bikini bottoms… with a close fit and cut on an upward angle toward the top of the leg. The side width must be of a maximum of 10 centimeters.”

According to People, one of the athletes, Katrina Haltvik, stated that it was a spontaneous decision to go against the status quo. “It was very spontaneous. We thought, ‘Let’s just do it now, and then see what happens,'” said Haltvik.

NHF President Kåre Geir Lio told NBC News that he defended the girls’ position and also made sure that the NHF would pay the fine, rather than the individual players. He offered, “I got a message 10 minutes before the match that they would wear the clothing that they were satisfied with. And they got our full support.”

The organization also wrote on Instagram, “We are very proud of these girls who are at the European Championships in beach handball. They raised their voice and told us that enough is enough. We are the Norwegian Handball Federation and we stand behind you and support you. We will continue to fight to change the international regulations for attire so that players can play in the clothing they are comfortable with.”

Since this turn of events, the EHF President, Michael Wiederer, said that the organization would be looking into altering the rules and dress code. “I can confirm that the EHF will do all it can to ensure that a change of athlete uniform regulations can be implemented,” commented Wiedereer in a statement. He also included, “Significant efforts will be made in order to further promote the sport in the best way possible for everyone, regardless of gender.”