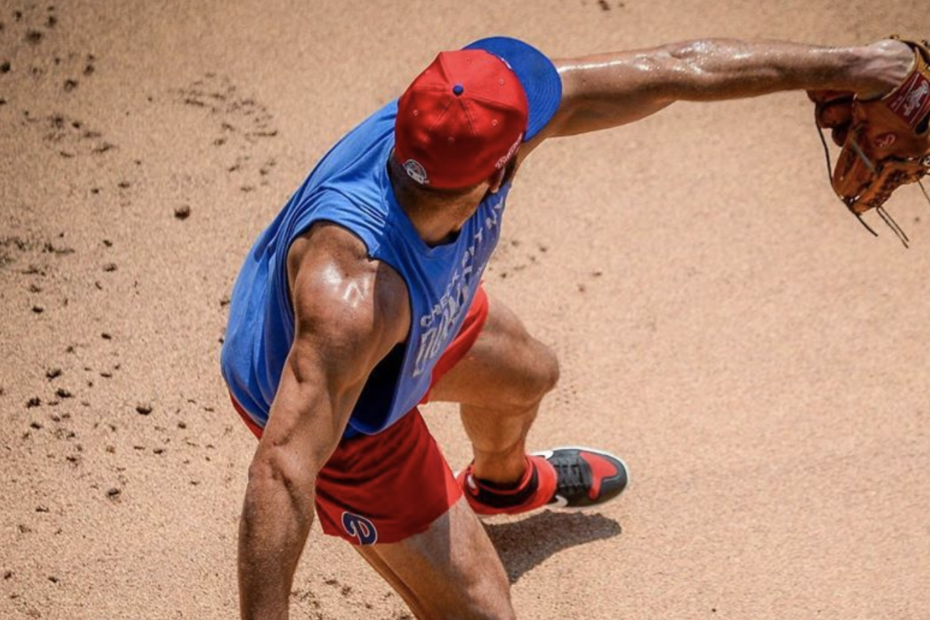 Tyson Brummett was born in Columbus, Mississippi, on August 15, 1984. He played baseball at Spanish Fork High School, before getting drafted by the San Fransico Giants in the 2003 draft. However, Brummett decided to enroll at Central Arizona College instead of signing with the Giants.

Brummett was drafted the following year by the Giants once again, however, he elected to transfer to UCLA to play baseball. Finally, in 2007, he signed with the Philadelphia Phillies who drafted him in the 7th round.

Brummett’s first and last inning in the MLB came during the Phillies’ last game of the 2012 season. Brummett gave up two consecutive singles before striking out the 3rd and 4th hitter to end the eighth inning. Brummett then signed with the Blue Jays, before moving on to the Dodgers without throwing another pitch in the majors.

Brummett, who was a pilot and a certified flight instructor, was the one flying the plane when it crashed into the ground in a downward corkscrew motion on Friday.The Phillies released a statement saying, “The Phillies organization sends heartfelt condolences to the family of and friends of former pitcher Tyson Brummett, along with three members of the Ruegner and Blackhurst families, who tragically passed away in a plane crash yesterday morning.”