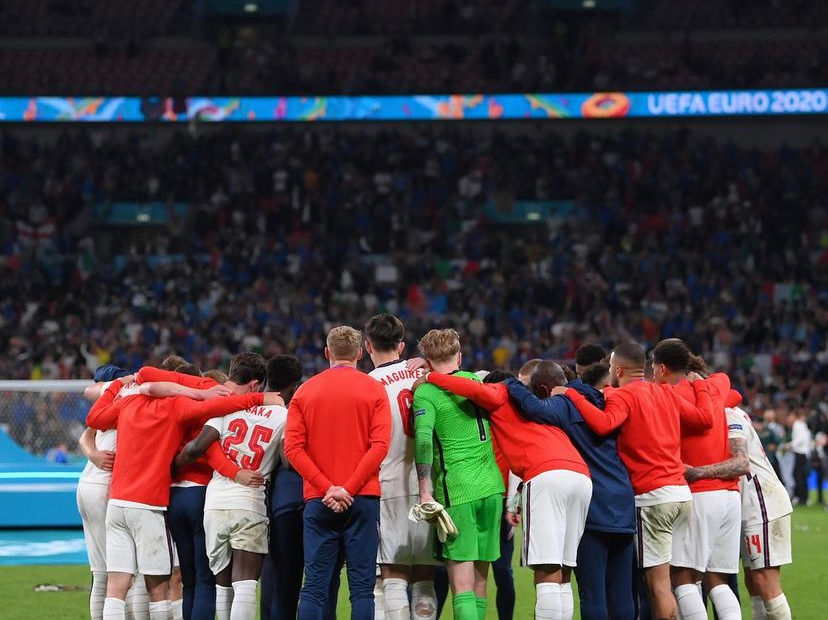 The 2020 Euro Finals were upon the world July 11th in a match that depicted England vs Italy. Ultimately, the riveting game between the two countries resulted in Italy taking home the champion title. However, England was incredibly prepared and hosted one of the most successful teams ever to play on a field.

The most shocking part about the match is that three English players of color, Bukayo Saka, Marcus Rashford, and Jadon Sancho, became the target of horrific racist comments online after their loss.

The three players had unfortunately missed their penalty kicks which resulted in the loss of the game. Despite the fact that these players have all worked incredibly hard and are considered some of the best soccer players in the world, they faced immense racial backlash.

Following the surface of these comments, the Football Association spoke out against the commentary that was circulating throughout the internet. In a tweet, they said, “The FA strongly condemns all forms of discrimination and is appalled by the online racism that has been aimed at some of our England players online.”

They additionally added, “We could not be clearer that anyone behind such disgusting behavior is not welcome in following the team,” and went on to promise that racist personnel will be punished.

England speaks out against racism.

England’s official Twitter account took to the internet to add remarks as well. “We’re disgusted that some of our squad – who have given everything for the shirt this summer – have been subjected to discriminatory abuse online after tonight’s game,” wrote England. The team also added, “We stand with our players.”

Furthermore, English politicians have gotten involved in the controversy and condemned the racist actions the players were victims of.

Prince William, who was seen in the stands during the match with his son and wife, stated in a tweet, “I am sickened by the racist abuse aimed at England players after last night’s match. It is totally unacceptable that players have to endure this abhorrent behavior. It must stop now and all those involved should be held accountable.”

RELATED: Prince George, 7, Looks Disappointed After Watching England Lose While Being Comforted by His Royal Parents

Boris Johnson, the Prime Minister of the United Kingdom, took to Twitter as well. “This England team deserve to be lauded as heroes, not racially abused on social media. Those responsible for this appalling abuse should be ashamed of themselves,” said Johnson.

Despite this troubling time, England will continue to be one of the world’s most renowned soccer teams of all time.