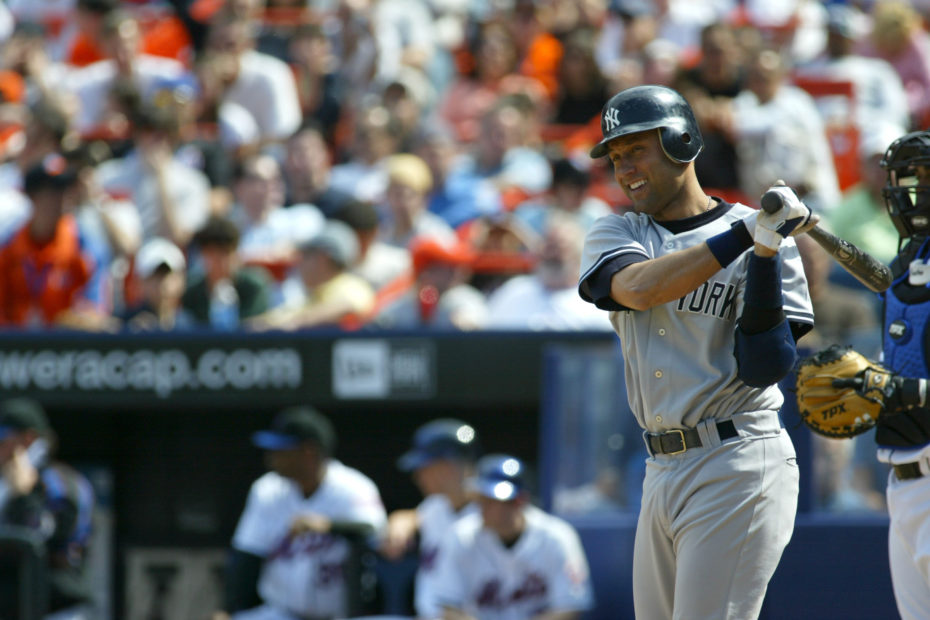 For the past few months, the MLB lockout has left owners in a negative light, players with a sense of uncertainty, and fans with a flurry of disappointment. America needs baseball and the lockout is keeping millions of people away from one of this country’s greatest pastimes.

On February 23rd, as the two sides remained far apart from a new collective bargaining agreement (CBA), the MLB announced a March 1st deadline for negotiations to conclude. If there was no deal as the deadline passed, the regular season would have to be delayed.

On Tuesday, that deadline passed at 5:00pm ET without a deal and Rob Manfred, MLB commissioner, subsequently canceled the first two series of the regular season. This left players and fans heartbroken and disgusted at the greed displayed by the MLB owners.

RELATED: The 10 MLB Teams to Watch Out for This Season

Over the past few days, several players have taken to social media to express their discontent with how this offseason is going. And in some cases, players aren’t holding back. They’re letting fans know how they feel and giving them valuable insight into what the negotiations are like.

At the start of the negotiations, MLB players responded to the league removing their pictures from MLB.com by changing their social media profile photos to a silhouette of a generic player. It was a sign of solidarity for players across the league, which is exactly what they need right now.

There has been no shortage of disgust shown by MLB players over the past few days. Since Rob Manfred announced canceling the first two series of the season (with a smile on his face, might I add), players have shown no mercy in letting their opinions be known to the public.

Mike Trout, one of the league’s premier players, let his voice be heard on Wednesday. “Instead of bargaining in good faith – MLB locked us out. Instead of negotiating a fair deal – Rob canceled games,” he said in a Facebook post. “Players stand together. We owe it to the next generation.”

Andrew McCutchen, Kevin Pillar, Marcus Stroman, Evan Longoria, Anthony Rizzo, and many more players – in the hundreds – stood out on social media as they joined hands in condemning the MLB and its owners. Here are just some of the most highlights over the past few days:

“Walk out on us in Dallas. Lock us out. Don’t speak to us for 6 weeks. Take weeks at a time to respond to our proposals. Clearly don’t care about fans, baseball or the game. It’s exhausting,” McCullers added on Twitter. He eventually reopened his Twitter, but deleted those posts.

Players have made it clear that they aren’t going to back down until they get what they deserve. And while that means we likely won’t have baseball for a while, fans must support them in this fight, that way the game can continue to evolve in the future. This is what the game needs.