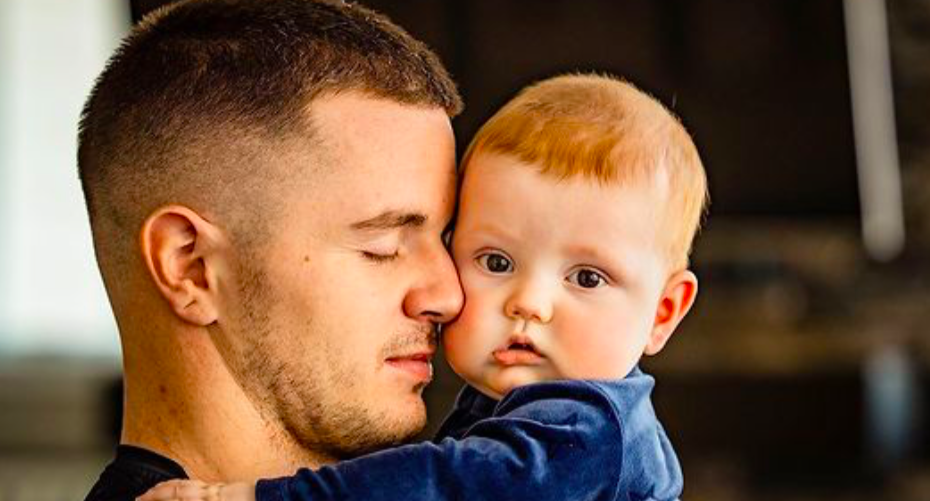 Prayers Being Answered For NFL Wide Receiver Ryan Switzer’s 9-Month-Old Son While In The Hospital As Switzer Asked For Prayers For Son, Christian

On March 6, Cleveland Browns wide receiver Ryan Switzer asked whoever read his tweet to pray for his 9-month-old son, Christian, in the hospital:

Switzer gave updates on how his son was doing in the hospital during this scary time for him and his wife, yet finding hope and encouragement through the prayers:

6:32pm on March 6, Switzer said: “We’re heartbroken this has happened to our baby boy, but we’re also overwhelmed by the amount of people who have reached out in support of Christian. This has been the toughest day of Gabie and I’s life. Please continue to pray Christian stabilizes and makes it through surgery.”

The next day on March 7:

The love, support, and prayers have been real for Switzer, his wife, and his son:

Prayers up for Christian and Switzer’s family!