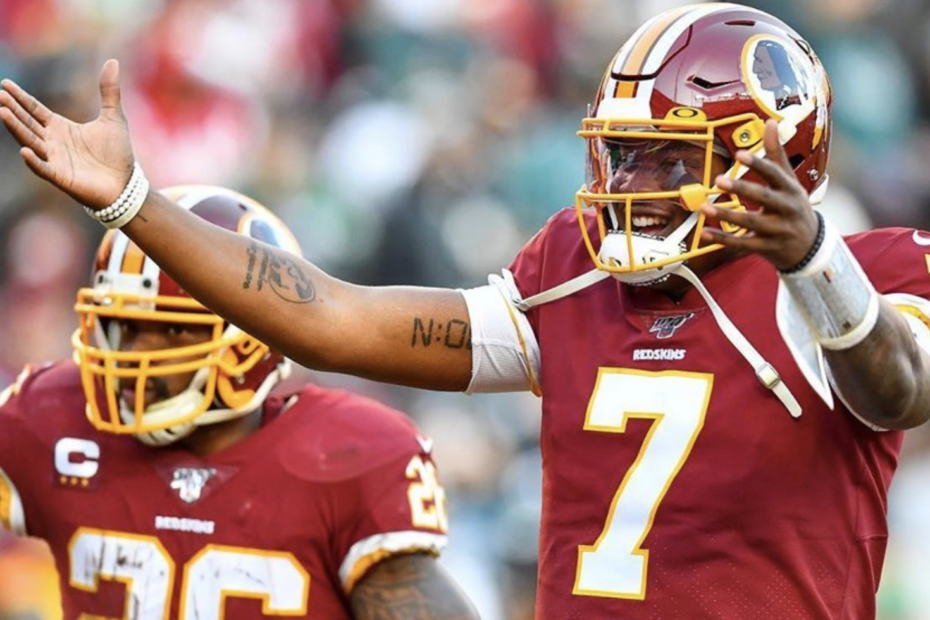 Nike and FedEx, Among Others, Pressure Washington Redskins to Change Name

Nike and FedEx, Among Others, Pressure Washington Redskins to Change Name

Because the name, “Washington Redskins” is very insensitive towards Native Americans, the Redskins organization has faced backlash for years. Yet despite lawsuits, protests, requests, and demands, the organization has refused to change the name.

Current owner, Dan Snyder, said in a 2013 interview, “We’ll never change the name, it’s that simple. NEVER — you can use caps.”

However many people hope that if the Redskins name causes the organization to lose money, Snyder will be forced to change the controversial name.

In 1998, FedEx agreed to pay $205 million to the Washington Redskins for the naming rights to their football stadium through 2025.

Because of the current political climate in the US, Snyder is facing increasing amounts of demands for the Redskins to change their name.

On Wednesday, after lots of pressure from social media and shareholders, FedEx said in a statement, “We have communicated to the team in Washington our request that they change the team name.”

Along with FedEx, Nike and PepsiCo have received letters signed by 87 investment firms and shareholders, worth a combined $620 billion, requesting that they sever any ties with the Redskins unless their name is changed.

On Thursday, Nike removed all Redskins gear from its online store.

Despite not making any attempt to change their name, the Redskins have attempted to erase all visible connections to team founder, George Preston Marshall, who named the team in 1933 and supported racial segregation.