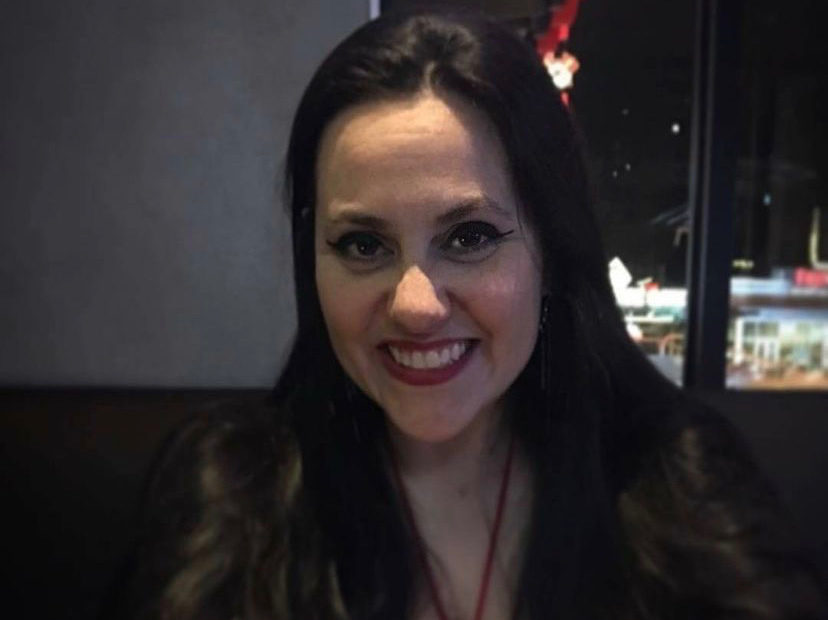 WCW retired wrestler, Daffney Unger, has tragically passed away at the age of 46 from presumed suicide, multiple sources confirm.

“It is with great sadness I have to let you know that my daughter Shannon Spruill … Scream Queen Daff, passed away suddenly last night. Absolutely heartbroken,” Unger’s mother wrote on Facebook, confirming the death of the legendary wrestler after she was seen posting a suspicious Instagram Live.

On Wednesday, the wrestler took to Instagram where she was seen holding a small gun and was discussing chronic traumatic encephalopathy, a disorder that stems from repeated concussions and deteriorates the brain. CTE additionally has been attributed to impaired judgment, aggression, suicidal idealizations, and dementia.

“The most important thing to remember is, that, CTE, and head injuries and concussions, they can only really now be—” Unger stated during the live video. She stopped for a moment to catch her breath before revealing, “They can now really only be diagnosed after you are dead. So, I don’t want to do anything to hurt my brain. I want to be studied. I want the future generations to know. Don’t do stupid s— like me.”

Fellow former pro wrestler Mick Foley tweeted out after witnessing the video, “If anyone has a way of reaching Daffney Unger, or knows her address, please help out. She’s in a bad personal place and is threatening to harm herself,” including that he had attempted to call her, but it went straight to voicemail.

However, by the time word got around, it was too late. SHIMMER Wrestling initially announced her passing, stating, “We are very sad to have to announce the passing of Shannon Spruill aka Daffney Unger @screamqueendaff. We are posting this at the request of her family. Please respect their privacy at this trying time.”

The wrestling legend had her debut in 1999 with the company WCW, which was eventually taken over by WWE. She became the second woman to ever hold the WCW Cruiserweight Championship and even had a small acting career. By 2011, the superstar wrestler had suffered too many injuries and decided to retire.

RELATED: 20 Of The Best Volleyball Players

“When she had to retire due to injuries, she missed it immensely,” Lexie Fyfe, a friend of the Scream Queen, said. “She’ll be missed as a performer too, not just as a friend, but mostly as a friend,” Fyfe continued, after stating that Unger was a born performer. Fyfe additionally told the New York Daily News, “This last act, I don’t want it to define her. She would always want people to reach out for help and to check in on those they’re worried about. We’re going to miss her.”

After Mick Foley received the news of her passing, he commented, “I’m so very sorry to learn of Daffney’s passing. A terrible loss for her family, friends, and wrestling. She was far ahead of her time in our business. #RIPDaffney. If you’re hurting and thinking of doing harm to yourself, please know that help is available. 800-273-8255.”