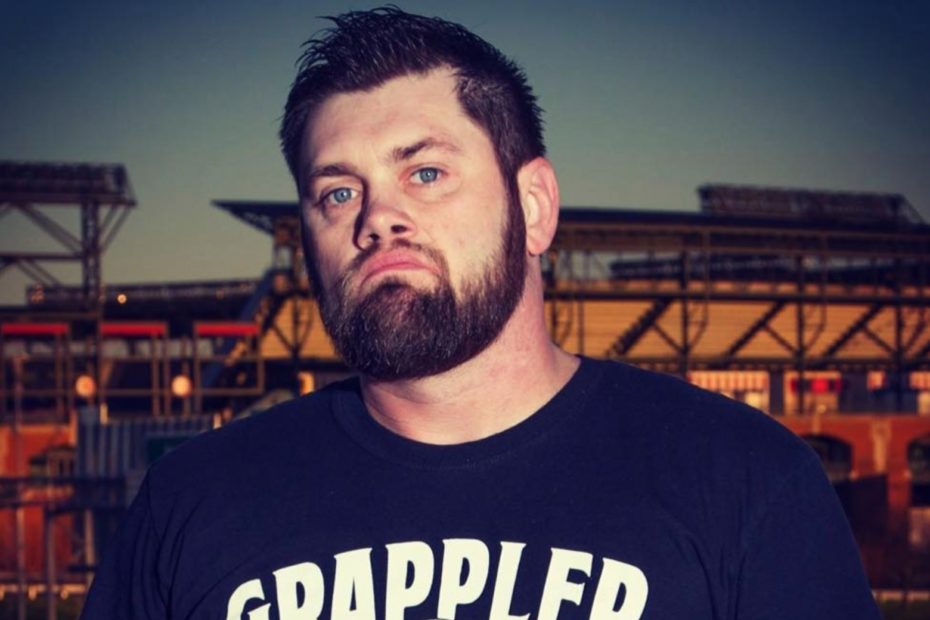 Former professional wrestler, Jimmy Rave, whose legs had been amputated due to an MRSA infection, has tragically passed away at the young age of 39.

The athlete, whose birth name was James Michael Guffey, began making headlines in 1999 when he made his wrestling debut. He became a two-time National Wrestling Alliance junior heavyweight champion, while also regularly appearing in matches for Total Non-Stop Action Wrestling and Ring of Honor.

The news was announced by his agent, Bill Behrens. Behrens wrote in regards to Rave, “James had been struggling with drug addiction for many years. His struggles resulted in the amputation of his arm and, later, both of his legs.”

Rave opened up on Twitter about his amputation in October. He explained that he began having trouble walking, which prompted a visit to the doctor. “He determined I had MRSA in both legs & they needed to be amputated immediately,” the wrestler said. “Promoters can tell you along with my peers, I’ve had a history w/ this and would cancel shows often due to this condition.”

Rave’s struggle with MRSA was an ongoing condition that ultimately ended his career in 2020 when he discovered an infection in his arm. After his left arm needed to be amputated right above the elbow, he shared, “This was the hardest thing I have ever had to type. Please take your health much more seriously than I did. Support pro wrestling!”

The wresling world lends their sympathies to Jimmy Rave

Needless to say, the wrestling community is devastated to hear of the legend’s passing. “The NWA is saddened to hear of the passing of former Jr. Heavyweight Champion Jimmy Rave,” the National Wrestling Association tweeted. They included the sentiments, “Our thoughts are with his friends and family during this time.”

Fellow professional wrestler, Mick Foley, additionally shared his thoughts on the matter. “This really hurts… He was only 39,” he said in reference to the late athlete.

The wrestler’s daughter, Kailah Guffey, has organized a fundraiser to help cover the costs of his funeral. As of Tuesday, she has raised $1,600.

“The last time I talked to him, he told me how much he loved me and how he was so proud of me for following my dreams to become a teacher,” Rave’s daughter tweeted. She added, “I’m so thankful that I was able to have that as our last conversation.”