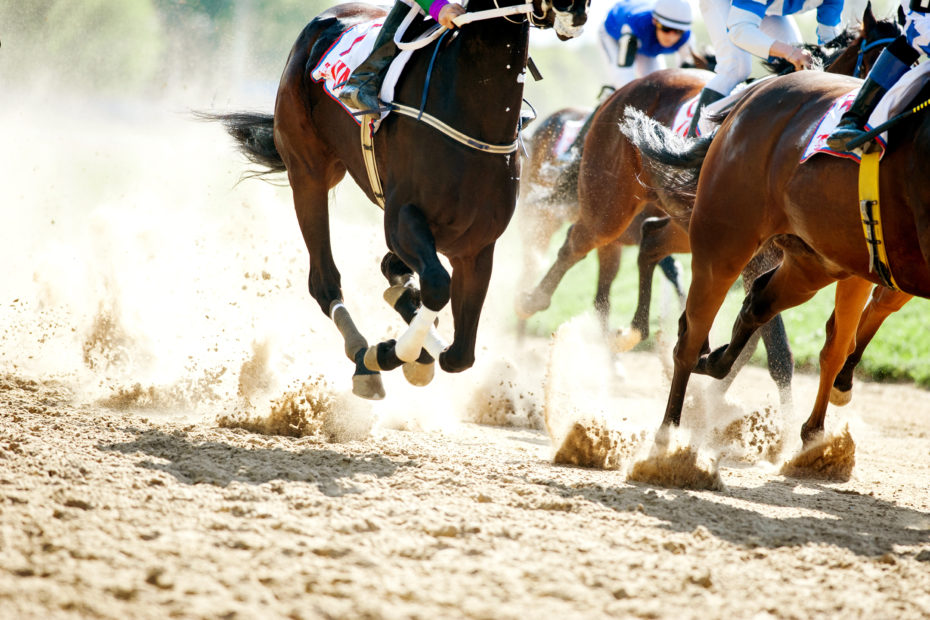 2-Year-Old Racehorse, Bold and Bossy, Fled the Race and Galloped on the Kentucky Highway

For 2-year-old racehorse Bold and Bossy, last Saturday may have been the most intense day of her life. At first, on a seemingly average day at the stables, the horse was on her way to the starting gate before she bucked her jockey and fled the race park.

She bolted straight for a highway and interstate where she galloped alongside traffic and passing vehicles. Her getaway lasted only 30 minutes before she was corralled and brought to a nearby barn. While her great escape may have been over, the barn she was staying at overnight ended up catching fire, and Bold and Bossy suffered burns on her neck and other body parts.

Saturday was supposed to be the horse’s debut race, but instead, it was spent being chased by police, trainers, the sheriff’s department, and other people that were shocked to see a horse trotting alongside the interstate. Once she tired and was able to be corralled, she was brought to a barn and received 30 liters of water to rehydrate.

Michael Ann Ewing, who is the owner of Bold and Bossy, shared with Newsweek, “Just by the grace of God, she was not hit. Thank God she was not hurt or caused someone else to be severely injured or killed,” and also gave his gratitude for those who helped secure her. “The racing community is so great. The staff, trainers and assistants — people I didn’t even know — jumped in their trucks or golf carts and there was a massive search for her as soon as she went running.”

However, this racehorse’s scary day was far from over.

Assuming that this would have been the best choice in any other circumstance, the horse was allowed to stay overnight in a barn so she could rest and not be put through anything else traumatizing. Yet, the barn caught fire. Thankfully, all seven of the horses staying there were rescued and didn’t suffer any serious damage.

RELATED: L.A. Dodgers Ballgirl Has an Incredible Catch and Saves a Fan and His Beer From a Ball Traveling at 108 MPH

“Kelsey was unprepared to stay overnight, but she said she thought it would be better to keep Bossy there to settle her overnight before giving her more meds and taking her back,” the horse’s owner stated. “She sat with her until later in the evening and they checked on her again and again before she finally went to her hotel room. Then she calls me at 5 a.m. to say the receiving barn had burned down.”

After Bold and Bossy’s harrowing experience, she has been assessed by veterinary experts and is expected to make a full recovery, but her burns don’t look great.

Edwing explained, “They’re assessing her lungs and putting more fluids into her and they’re going to evaluate the burns. It’s really hard to tell how bad they are going to be. You could see dimpling under the cream,” before he commented that she just seems tired after her excursion. “I think she’s just exhausted.”