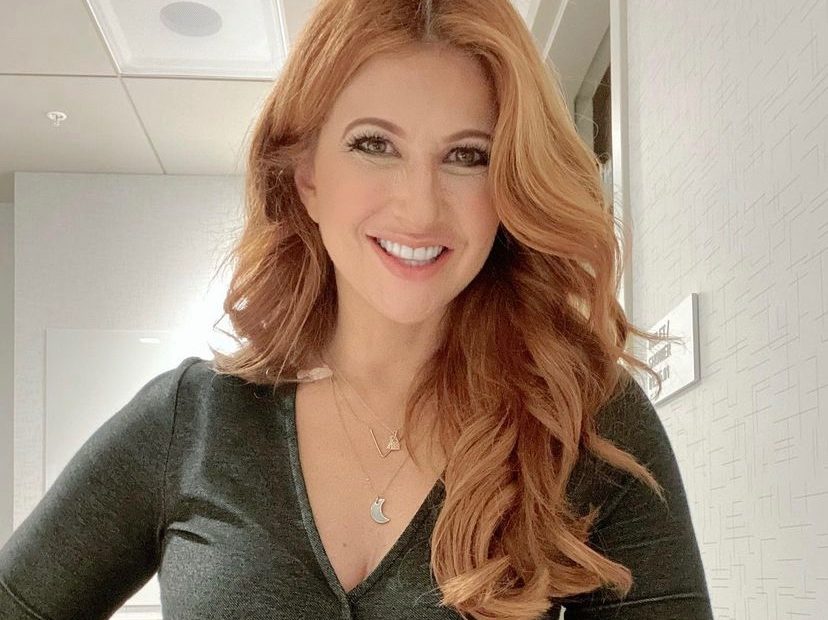 American sports broadcaster, Rachel Nichols, has been in the center of controversy following the surface of a phone call she made in 2020 regarding her thoughts toward colleague, Maria Taylor.

The New York Times published a phone call Nichols had with communication strategist, Adam Mendelson. The phone call makes it seem as if Nichols is crediting Taylor, who is an African American woman and the host of NBA Countdown, for only having contributions to ESPN due to her skin color rather than her talent in the field of broadcasting.

“I wish Maria Taylor all the success in the world — she covers football, she covers basketball. If you need to give her more things to do because you are feeling pressure about your crappy longtime record on diversity — which, by the way, I know personally from the female side of it — like, go for it. Just find it somewhere else. You are not going to find it from me or taking my thing away,” said the ESPN broadcaster.

Quickly earning traction within the sports community, the television host certainly had some explaining to do.

Nichols apologized publicly during her time hosting The Jump, “So the first thing they teach you in journalism school is don’t be the story, and I don’t plan to break that rule today or distract from a fantastic Finals. But I also don’t want to let this moment pass without saying how much I respect, how much I value our colleagues here at ESPN, how deeply, deeply sorry I am for disappointing those I hurt, particularly Maria Taylor, and how grateful I am to be part of this outstanding team.”

The 47-year-old also included in response to the Times that it was simply a misunderstanding. She said that she was, “unloading to a friend about ESPN’s process, not about Maria,” and added, “My own intentions in that conversation, and the opinion of those in charge at ESPN, are not the sum of what matters here — if Maria felt the conversation was upsetting, then it was, and I was the cause of that for her.”

Furthermore, Nichols stated that she has made attempts to reach out to Taylor over the phone, but her messages have not received responses. “Maria has chosen not to respond to these offers, which is completely fair and a decision I respect,” said the broadcaster.

NBA commissioner Adam Silver even had words to say regarding the drama Nichols has caught herself in. Yahoo! Sports shared that he told reporters, “I think it’s particularly unfortunate that two women in the industry are pitted against each other. I know that both Rachel and Maria are terrific at what they do. They work extraordinarily hard.”

Additionally, he included, “I think part of the problem is that when people can’t get in a room and talk through these issues, this seemingly has festered now for a full year. I would have thought that in the past year, maybe through some incredibly difficult conversations, that ESPN would have found a way to be able to work through it. Obviously not.”