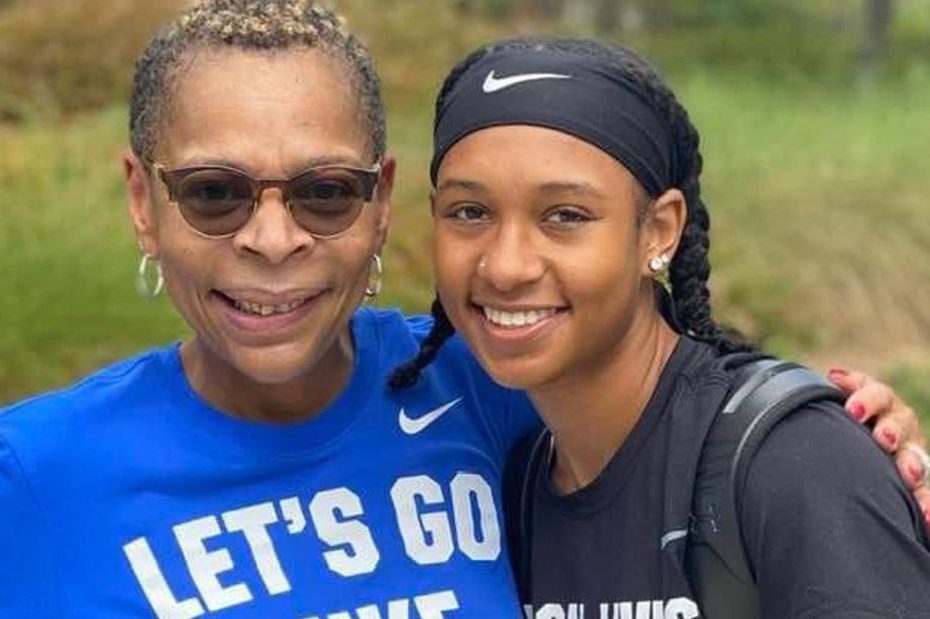 Rachel Richardson, a volleyball player for Duke University, has racist sentiments hurled at her by students during a match against BYU.

When sitting down to speak with ESPN’s Holly Rowe, the student-athlete recalled the incident vividly. She traced back the first instance of prejudice to the second set while she was serving, to which racial slurs continued to be said throughout the duration of the game.

“I heard a very strong, negative racial slur,” Richardson recalled. “… So I served the ball, got through the play. And then the next time I went back to serve, I heard it extremely clear again, but that was the end of the game.”

After the incident, the 19-year-old athlete reported what she heard to her coaches. Duke University’s coaching staff proceeded to take it up with BYU coaches, and Richardson was under the impression that the crowd member had been removed from the student section. “We were told someone was speaking to the student section and I was all right, so, and that was the end of it,” she said. “And we played our third set on the opposite side of the net from them.”

Yet, by the fourth set, she described the crowd’s atmosphere as being “more extreme” and “more intense.” More specifically, there was a BYU crowd member recording on his phone that made Richardson feel “very uncomfortable.” Following the end of the match, BYU’s athletic director Tom Holmoe came to the Duke University team hotel and personally apologized to Richardson.

“One thing I can say is he’s probably one of the most genuine people that I’ve ever met,” she said of Holmoe. “I very much so felt heard and felt seen during that conversation. I could see like how sorry he was and honestly shocked that it happened.”

As she continued, the volleyball player also noted that she doesn’t feel the one racist crowd member is an entire representation of the students at BYU. She explained, “I don’t want BYU to be singled out or looked at as a bad institution because of this one thing … that doesn’t represent the entire university of BYU.”

“We can move forward from it,” Richardson added, hopeful that the future will exist will less hate in it. “Now we start taking steps in the right direction. We can move on from it.”