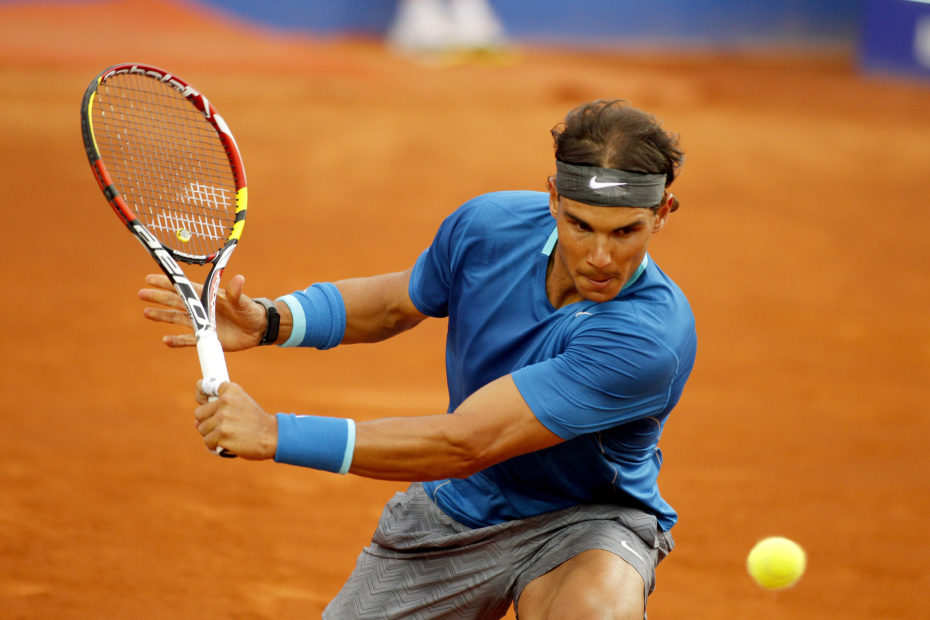 Rafael Nadal, 36, Suffers an Intense Blow to the Nose But Is Feeling Good About the Injury

During the US Open, tennis star Rafael Nadal accidentally injured his nose with his racket. Despite bleeding out on the court, the 36-year-old legend continues to advance in the competition.

In the midst of his fourth set against Fabio Fognini during Thursday’s second-round match, Nadal lost control of his racket when he was diving for the ball. The racket hit the ground and boomeranged back, directly into the athlete’s face.

The match was immediately halted and he quickly opted for medical attention. Once a bandaid was applied to his nose, the match was able to resume within five minutes.

“(It) was just a strong hit,” Nadal reported after the incident, according to CNN. “At the beginning, I thought I (broke) the nose because it was a shock at the beginning. Was very painful. I lost a little bit, the – I don’t know how to say in English – but a little bit the feeling of my head. It’s about being a little bit out of the world.”

In addition to post-match interviews, the tennis payer took to Instagram to reassure his 16 million followers that he was healing up nicely. Taking a selfie that showcased his bandaged nose, he wrote in the caption, “All good.”

Despite the unfortunate injury, many fans were excited to see the Spanish tennis player on the courts at all. Prior to the US Open, the athlete was experiencing abdominal pain that prevented him from facing Nick Kyrgios in the Wimbledon semi-finals in July. Due to this unsuspecting medical issue, he feared he wouldn’t be able to participate in the US Open as well.

“Unfortunately, as you can imagine, if I am here, it’s because I have to pull out from the tournament,” Nadal shared in a press conference at the beginning of the summer. “I have a tear in the muscle in the abdominal … It’s obvious that if I keep going, the injury [is] gonna be worse and worse.”

“I made my decision because I believe I can’t win two matches under these circumstances,” he continued. “I can’t do my normal movement to serve.”

Thankfully, the tear in his abdomen only took three. to four weeks to heal, and Nadal was able to make a memorable appearance during this year’s US Open.