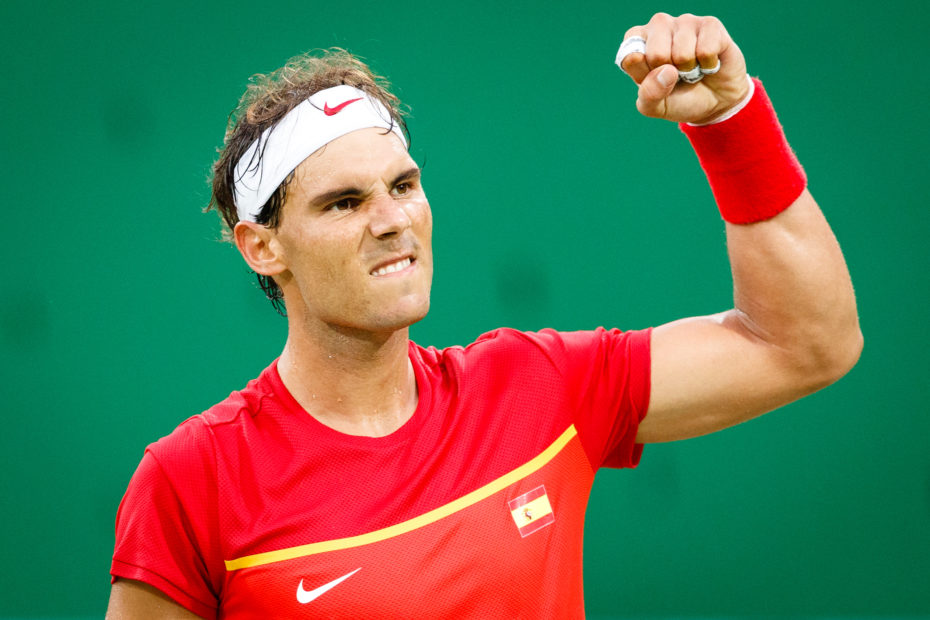 Despite many months of doubt leading up to the Australian Open due to a foot injury, the Spaniard surpassed his record of the previous record of 20 grand slam titles. Prior to his big win, he shared the record with notable players Roger Federer and Novak Djokovic.

“Being honest, one and a half months ago I didn’t know if I would be back on the tour playing tennis again and today I am here in front of you with the trophy again,” he admitted during an interview following Sunday’s match, according to CNN. He added, “You don’t know how much I fought to be here. Thank you so much for the love and support.”

Nadal additionally admitted to the match being one of the most significant games of his career. In fact, earning the title was so impactful that he dropped to his knees after competing for five-and-a-half hours.

“It has been one of the most emotional matches in my tennis career and to share the court with you [Medvedev] was an honor,” the tennis star shared. “I don’t even know what to say, guys, for me it’s just amazing.”

What is next for Rafael Nadal?

Furthermore, Nadal winning the title has given him a new sense of drive in regard to the sport. Since he suffered an injury that caused him to sit out of the Australian Open in 2021, he wasn’t sure if his career would ever be the same. However, he relayed that wants to continue pursuing matches.

“One month and a half ago I would have said it would be my last Australian Open, but now I have a lot of energy to carry on,” Nadal commented. He added the sentiment, “I can’t explain the feelings I have now, but I’m going to try my best to come back next year.”

It should also be noted that the crowd was audibly in favor of Nadal over Medvedev, making his 2-6 6-7 6-4 6-4 7-5 win all the more exciting for fans. Given the avid support from the crowd and his personal team, the 35-year-old athlete cited these factors as a driving force for his win.

“I can’t thank enough all the guys that are there [in my box], all the team, family … just how hard the last year and a half has been and in the low moments you have been there to support me and without you guys, none of this would be possible,” he said.