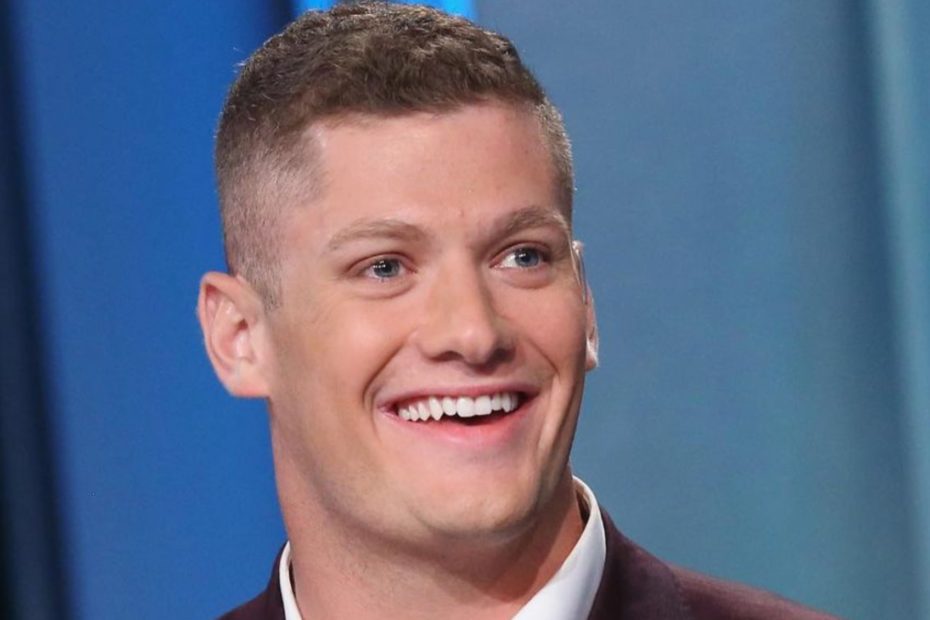 “Sadly, I have agonized over this moment for the last 15 years.”

Carl Nassib, a talented defensive lineman for the Las Vegas Raiders, has come out as gay. In a touching video he shared on his Instagram account, he mentioned that his coming out was something he wanted to do for a while now.

“I just want to take a quick moment to say that I’m gay,” Nassib said in the Instagram video. “I’ve been meaning to do this for a while now. But I finally feel comfortable now to get it off my chest.”

Nassib continued by saying he has the “best” friends, family, and job “a guy could ask for. And when it comes to just life in general, it’s been pretty good for the professional football player.

However, when it comes to many aspects of life, including the NFL, Nassib believes “that representation and visibility are so important.” He went on to say, “I actually hope that like one day videos like this and the whole coming-out process are just not necessary, but until then I’m going to do my best and my part to cultivate a culture that’s accepting, that’s compassionate.”

At the end of his video, Nassib announced that in doing what he can to help build a culture that accepts all people by donating $100,000 to The Trevor Project. The Trevor Project is a nonprofit group that focuses on suicide prevention among the lesbian, gay, bisexual, transgender, queer, and questioning youth community.

“I am incredibly thankful for the NFL, my coaches, and fellow players for their support. I would not have been able to do this without them. From the jump, I was greeted with the utmost respect and acceptance,” Nassib continued in the written portion of his statement.

“I truly love my life and cannot understand why I have been blessed with so much. I feel especially thankful to have had so much support when many who came before — and many even now — do not. I stand on the shoulders of giants, incredible people who paved the way for me to have this opportunity.”

Nassib ended his statement by saying he still has a lot to learn about the history of the LGBTQIA+ community and can’t wait to continue the fight toward equality. Nassib is currently gearing up for his sixth season in the NFL, an organization that has outwardly shown its support for Nassib, The Trevor Project, and the LGBTQ+ community since his announcement.

“Good for you Carl,” Watt wrote in the comments section. “Glad you feel comfortable enough to share and hopefully someday these types of announcements will no longer be considered breaking news.”

“Proud of you, bro,” McSorely added, while Barkley offered a similar sentiment. And since coming out, Bleacher Report revealed that Carl Nassib’s jersey has become the NFL’s top-seller!

How amazing is that? Bravo, Carl Nassib!