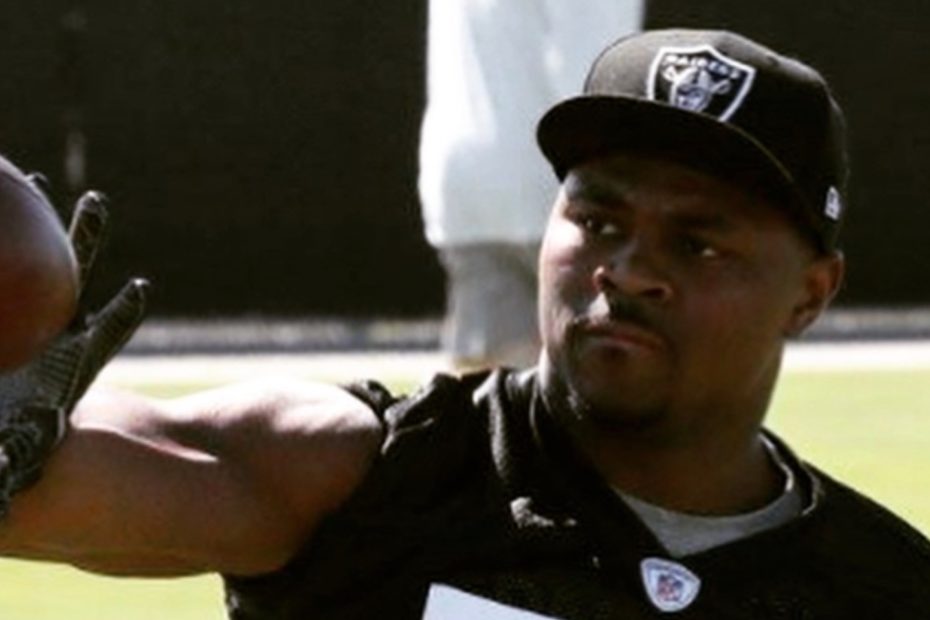 Superstar pass rusher, Khalil Mack, found himself in the middle of a trade disagreement with the Las Vegas Raiders roughly four years ago. Ultimately not interested in the team’s pursuits, Mack was sent to the Chicago Bears instead.

Despite not wanting to play for the Las Vegas-based team, the Raiders reportedly made a call to Chicago earlier this year to see if they could potentially trade for Khalil Mack. Still, their pursuits failed and they ended up signing Yannick Ngakoue in the free agency.

What did the Khalil Mack phone call consit of?

Vic Tafur of the Athletic assessed the situation between the Raiders and the Bears, to which he commented about the team’s salary concerns. Tafur wrote, “But before they did, they made a phone call, league sources said. Would the Bears be interested at all in trading Mack back to the Raiders? The Bears had significant salary-cap issues — which forced them to release All-Pro cornerback Kyle Fuller and restructure several contracts — and the Raiders thought it was worth a shot. The Bears were not interested, sources said, and the Raiders went ahead and signed Ngakoue to a two-year, $26 million contract.”

Despite the fact that this attempt was slightly outlandish, it shouldn’t come as that shocking since Jon Gruden, the head coach of the Raiders, apparently cried for three days after losing Khalil Mack in the 2017 draft. According to Liz Roscher of Yahoo! Sports, in 2017, “Khalil Mack didn’t want to play on the fifth-year option of his rookie contract and had been holding out for an extension instead. The Raiders made him an offer that Gruden admitted was far less than what Mack eventually signed for: a six-year, $141 million contract extension that the Bears offered him shortly after trading for him.”

After losing him to the Bears, Gruden apparently cried for days. He also likely extended his tears into the coming season, considering the Raiders have had a less than poor pass rush over the last few years. Making it a priority to upgrade, the team hopes to see improvements with their newest addition.

Kristopher Knox of Bleacher Report commented about their newest team decision and offered the information, “The Raiders should look forward to what their new-look pass rush can provide this season. They added Yannick Ngakoue and Solomon Thomas in free agency and used a third-round pick on Malcolm Koonce.”

The Raiders already have one quality pass-rusher in Maxx Crosby, who had 17 sacks over the past two seasons. With the new trio onboard and a top-10 offense still in place, Las Vegas should have enough talent on both sides of the ball to earn its first playoff berth since 2016.