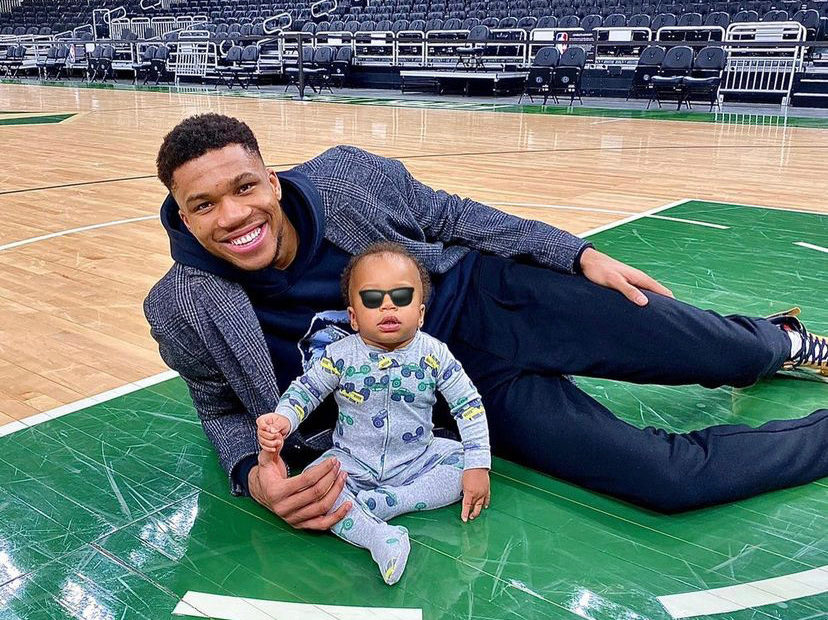 “Giannis, this was the second game in a row you went out early in the first quarter. I’m just curious what was going on there?” asked a reporter to the professional NBA star, Giannis Antetokounmpo.

A couple of different scenarios may have been flowing through that reporter’s mind. Was it a family emergency? Did he get pulled from the game? Did he decide mid-game that maybe basketball just wasn’t for him and he needed to sit this one out because all of a sudden he felt drawn to a more traditional means of career? Apparently, all of these hypotheses are wrong.

With a small smirk and an ounce of shame, Giannis can be seen in this ESPN video giggling and looking around aimlessly before dodging the question. He stalled for a moment and he asked the probing question, “How do you guys say this politely?”

The suspense was practically killing the audience, they just had to know where Giannis disappeared to!

He fiddled with his hands and looked off into the distance for a moment before making direct eye contact with the reporter. Giannis addressed the question everyone has been dying to know. Where did he run off to during the first quarter?

“I went to take a tinkle,” admitted the Greek basketball player.

“I went to take a tinkle and came back,” he stated with confidence. Laughter erupted from the crowd and the NBA star even let out a smile that stretched from ear to ear. He also went on to confirm that both circumstances were the result of needing to, as Giannis would say, ‘tinkle’.

While the gruesome truth was most likely not expected, it is common knowledge that everyone has to use the facilities. Even professional, six-foot-eleven basketball players have to tinkle, which can be shocking to some people.

Giannis is notable for a couple of different reasons, not just for being one of the first basketball players to admit that he uses the bathroom. The 26-year-old has been described as an “elite player” and has been playing for the Milwaukee Bucks since 2013. According to ESPN, he is one of the primary reasons for the Bucks to declare victory during Game 4 against the Phoenix Suns due to his strategic play.

Apparently, “What Antetokounmpo’s play did, ultimately, was set the stage for [Khris] Middleton to carry Milwaukee home. After Phoenix forward Jae Crowder made two free throws with 2:30 remaining to give the Suns a 99-97 lead, Middleton scored the next eight points in the game to put it out of reach. His back-to-back midrange jumpers put the Bucks ahead for good.”