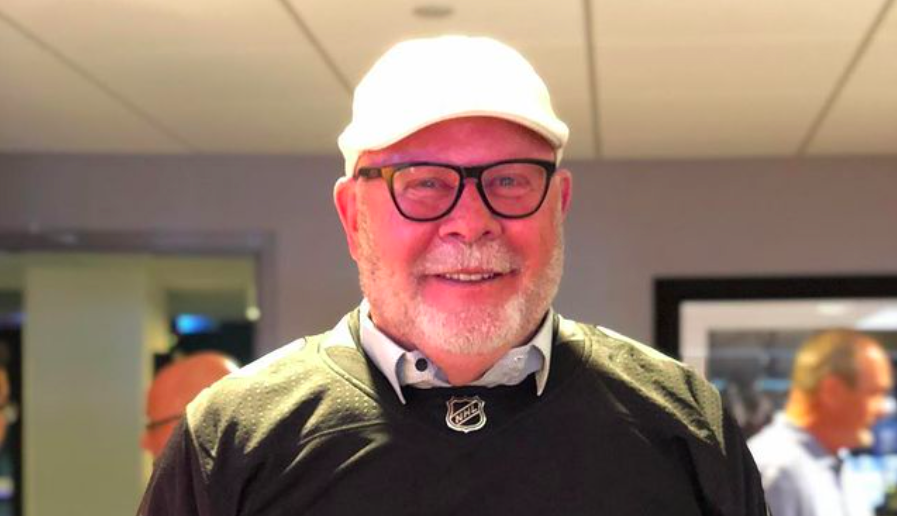 After years of working with the Tampa Bay Buccaneers and permanently changing the trajectory of the team, head coach Bruce Arians has made the decision to step down from his position.

“I have spent most of the last 50 years of my life on the sidelines as a football coach in one form or another. Today, I have made the decision to move from the sidelines into another role with the Buccaneers front office, assisting [general manager] Jason Licht and his staff,” he shared in a statement that announced his departure from the head coach position.

He added the sentiments, “I love football. I love the relationships, the strategy, the competition — everything. It has been one hell of a ride, but I know this is the right time for me to make this.”

The 69-year-old coach has significantly impacted the NFL team for countless reasons and is widely celebrated for revolutionizing the team’s athletic drive. According to ESPN, Arians had, “31-18 (.633) in three campaigns with Tampa Bay, the highest win percentage of any coach in Buccaneers history” and “won five playoff games with the Bucs; the previous Tampa Bay coaches won six combined” while also leading his team to the 2020 Super Bowl victory. However, alongside his athletic achievements, he made strides to diversify the Bucs in a historic way.

Since joining the Bucs, Arians was able to diversify his team in ways that many NFL teams had never seen before. An advocate for women joining NFL positions, the former coach hired the first female intern while working in Arizona and brought the first two female assistants during his time with Tampa Bay. In addition, he was the first coach to include three coordinators in his lineup that were African American.

“This is not the norm of how this league and how the coaching staff looks across the league. It’s a blessing that BA has his view that he has,” offensive coordinator Byron Leftwich said of Arians at the time of the Super Bowl victory. The coordinator added, “I just hope no one believes that he’s just giving us anything. If you know him, you know he’s not giving you anything. You’ve got to earn everything that you pretty much get from him or his view of you.”

However, the former coach relayed that the decision to include women and people of color on his coordinating team was purely accidental: he believed that all of his hires were the best for the job.

“As far as the women, it was time. It was time for that door to be knocked down and allow them because they’ve been putting in time, and they’re very, very qualified,” Arians said of the women in his staff.

He also acknowledged that having a diverse staff is a great way to teach and create a positive team environment. Arians explained, “As far as race, that was not by design. Those are the best coaches I know. But to hear voices in a staff meeting that aren’t the same, don’t look alike, but they all have input, you get better output.”