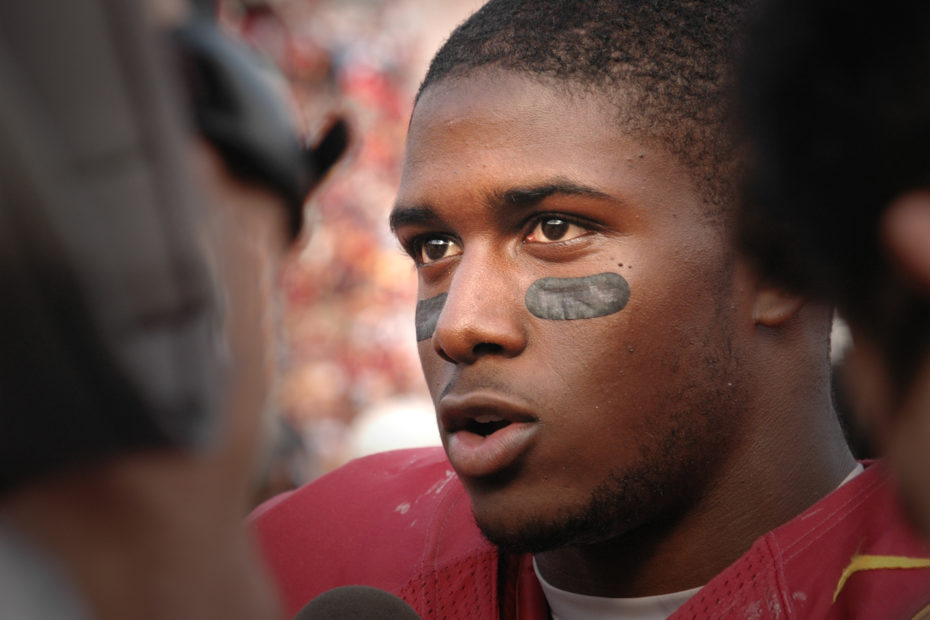 Following the approval of the temporary policy by the NCAA, former University of California football phenomenon, Reggie Bush, has stated that he wants his Heisman Trophy back.

The NCAA introduced a new rule as of July 1st, which states that college athletes of all divisions can profit off their name, picture, and likeliness. In 2005, the 36-year-old USC star had to give up his Heisman Trophy, an award that is gifted to the most impressive college football player, after news broke that he had received improper benefits.

According to ESPN, the former running back accepted a multitude of extra benefits due to his status in college football. During the investigation, it was “determined that he and family members, while he was a student-athlete, accepted cash, travel expenses and a home in the San Diego area where Bush’s parents lived rent-free for more than a year and were provided $10,000 to furnish.”

Since the new  NCAA rule has been initiated, Bush has asked for the Heisman Trophy to be returned to him.

“My team and I have reached out to both the NCAA and the Heisman Trust in regard to the reinstatement of my college records and the return of my Heisman,” the football player wrote in a statement he posted on Twitter.

He continued and stated, “It is my strong belief that I won the Heisman trophy ‘solely’ due to my hard work and dedication on the football field and it is also my firm belief that my records should be reinstated.”

However, the NCAA has had few accommodations to make to Bush. Bush stated that he, “received a call from Rob Whalen, the executive director, who stated that Mr. Comerford [president of the Heisman Trust] would not be calling us back and that, in any event, they could not help us.”

Other NCAA members have come forward with their support for Bush as well. Johnny Manziel, who is a former Texas A&M quarterback and has earned his own Heisman Trophy, tweeted out a message of encouragement to the 36-year-old.

“Give Reggie Bush his Heisman back while we’re at it,” said Manziel.