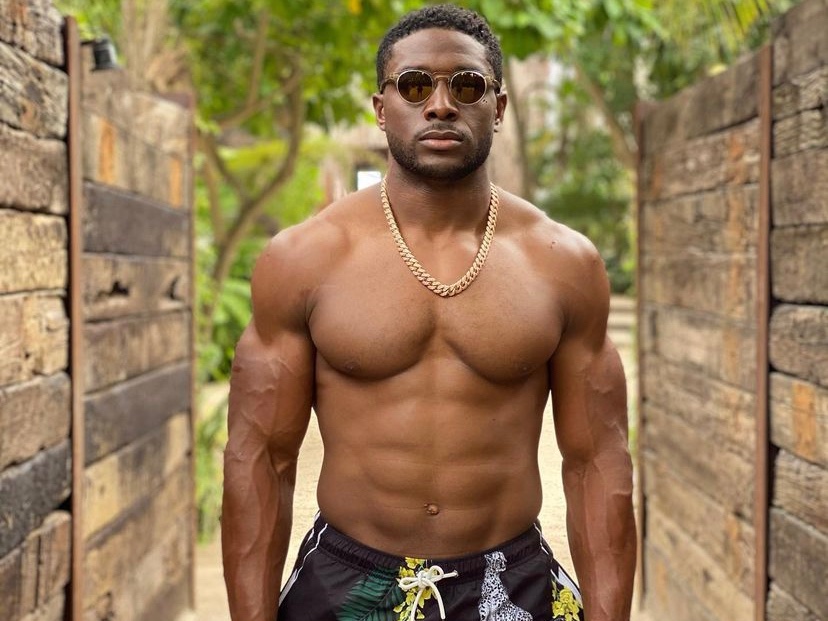 In the year 2005, USC’s star player, Reggie Bush, was forced to give up his Heisman Trophy after he was caught in a scandal that took the world of college football by storm. Upon investigation, it was discovered that the most valuable player had received improper benefits while holding the status of a student-athlete. During his time as a player for the University of Southern California, the running back accepted cash, travel expenses, and was even provided $10,000 to furnish a home in the San Diego area where his parents lived rent-free for a year.

However, in 2021, the NCAA has introduced new rules that state athletes will be able to profit off their photographs, name, and likeness. Since this revolutionary rule has been instated, Bush has requested that his trophy be returned to where he believes it rightfully belongs.

After receiving Bush’s request, the Heisman Trust offered the information, “Bush’s 2005 season records remain vacated by the NCAA and, as a result, under the rule set forth by the Heisman Trust and stated on the Heisman Ballot, he is not eligible to be awarded the 2005 Heisman Memorial Trophy. Should the NCAA reinstate Bush’s 2005 status, the Heisman Trust looks forward to welcoming him back to the Heisman family,” in a statement. Since then, the 36-year-old has been anxiously awaiting a response from the NCAA.

The NCAA has spoken up, but not in Bush’s favor

Despite the recent installation of new NCAA rules, the organization said that they will not be reversing the consequences of Bush’s actions or his vacated records.

“Although college athletes can now receive benefits from their names, images and likenesses through activities like endorsements and appearances, NCAA rules still do not permit pay-for-play type arrangements,” said an NCAA spokesperson, according to ESPN. “The NCAA infractions process exists to promote fairness in college sports. The rules that govern fair play are voted on, agreed to and expected to be upheld by all NCAA member schools.”

Unsurprisingly, Bush’s team sees this as an unfavorable and unfair decision. Alex Spiro, who is a legal representative of the former running back, responded in a critical statement on Wednesday. “… The NCAA doubles down on its decade-plus draconian penalty of a teenage kid who had his award taken based upon a sham investigation,” the lawyer said. Spiro additionally included, “You have to wonder if profiting from kids for this long has clouded the NCAA’s judgment as to why we have student athletics in the first place.”

Furthermore, this is likely not the last time will have argumentation from the Bush team. As of Thursday morning, the former college athlete posted to an Instagram a video of him referring to this altercation as “the biggest cover up in the history of college football,” and told his followers that there would be a documentary about the case. In fact, he said that their decision was confusing to him because the court settlements are in favor of his innocence, as proved through his coach’s involvement in the case.

Bush explained that at the time of the ordeal going down, his running back coach, Todd McNair, was unfairly pinned a scapegoat by the NCAA for having knowledge of his player’s affairs. Bush included that when the court cases were ongoing, the NCAA ended up having to pay his coach $8 million in the settlement. With all this being said, the former USC player wrote in the caption, posing the question, “@ncaa @usc.fb @heismantrophy what will you do when the whole world finds out this case was built on lies?”