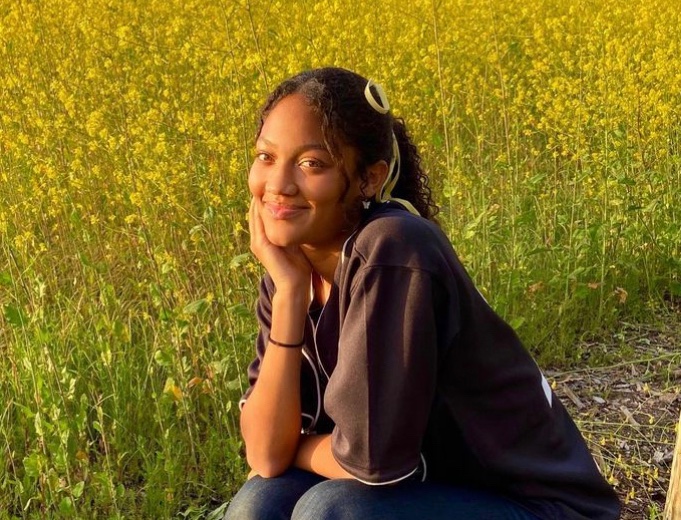 Nike has made the bold decision to offer a first name, image, and likeness (NIL) deal to a student-athlete. The athlete making history is Reilyn Turner, a soccer star for the University of California Los Angeles.

“Nike has always been honored to partner with athletes who share its belief that sport can break barriers, push limits, spark change and contribute to creating a more equitable future,” the company announced in a statement. “Nike’s U.S.–based partnerships include college student-athletes, beginning with Reilyn Turner.”

For many years, people have questioned if athletes in college deserve to profit off their name, image, and likeness. Nike making the decision to include student athletes as a representation of their company is a huge step in the right direction. Needless to say, the sophomore couldn’t be happier.

“Today I’m so excited to announce that I’m joining the Nike team,” she wrote in the caption of an Instagram post. She went on to include the sentiments, “What Nike is bringing to the future of women’s sports is why I am most excited about being a part of the family. I am looking forward to being a role model and giving back to my community.”

Turner is currently a sophomore at UCLA and has made a name for herself as last year’s Pac-12 Freshman of the Year and a top scorer. Due to her hard work and dedication, she finished this season with the Bruins with 10 goals, which included an impressive hat trick back in September. Moving forward, Turned hopes to extend her talents to local girls and boys so that they can pursue their goals.

“As a Black woman and Mexican American, I think about those who have paved the way for me and how they used their platforms to create so much change, even beyond sport,” she explained. “I hope to be a role model for those around me and those after me, and I’m so excited to be a part of what Nike is bringing to the future of women’s sport.”