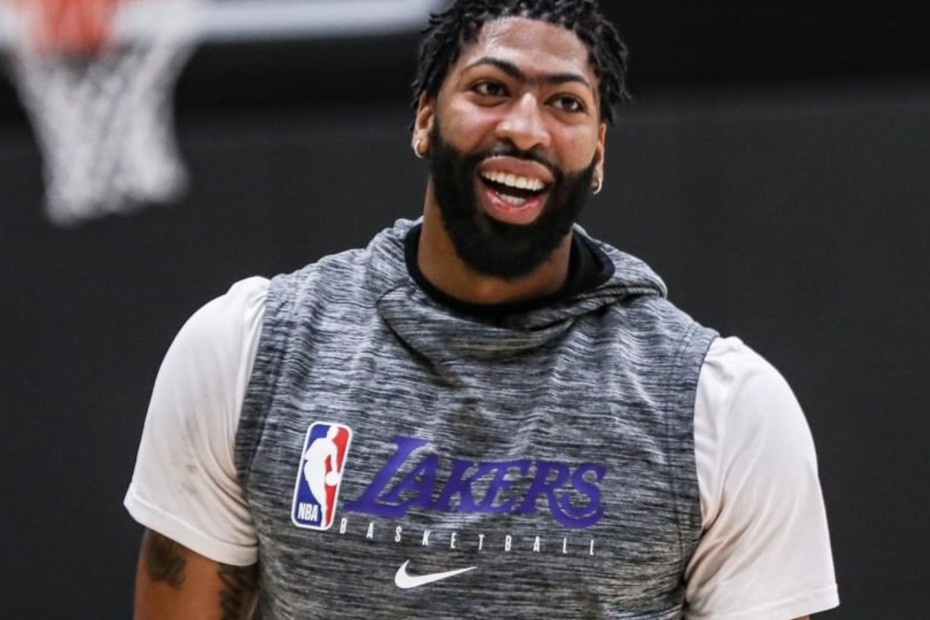 Per ESPN’s Brian Windhorst, the NBA’s restart bubble hosted at the ESPN World Wide of Sports Complex, a venue within the Walt Disney World Resort and the city of Orlando, will likely cost the NBA at least $150 million.

“It comes into play that we feel an obligation to our sport and to the industry to find a new normal,” said Adam Silver, league commissioner to Times magazine earlier this week. “It doesn’t come into play in terms of dollars and cents because, frankly, it’s not all that economical for us to play on this campus. It’s enormously expensive.”

22 teams have been invited to the initial round of seeding games, with the league providing for housing, meals, staff, transportation, security, entertainment, daily coronavirus testing, and additional medical support. The 22 teams and support staffing account for more than 1,500 people, who will be divided amongst three different Disney resorts – The Grand Floridian, the Gran Destino, and the Yacht Club Resort. The league will also be utilizing seven different courts for practice, and will play games at 3 different arenas within the World Wide of Sports complex.

The league is banking upon the 88 regular-season games and four playoff rounds to lessen their overall losses. The games will allow for NBA teams to receive hundreds of millions of dollars in potentially lost television revenue, and will allow for the players to collect $600 million in what once seemed like lost salary.