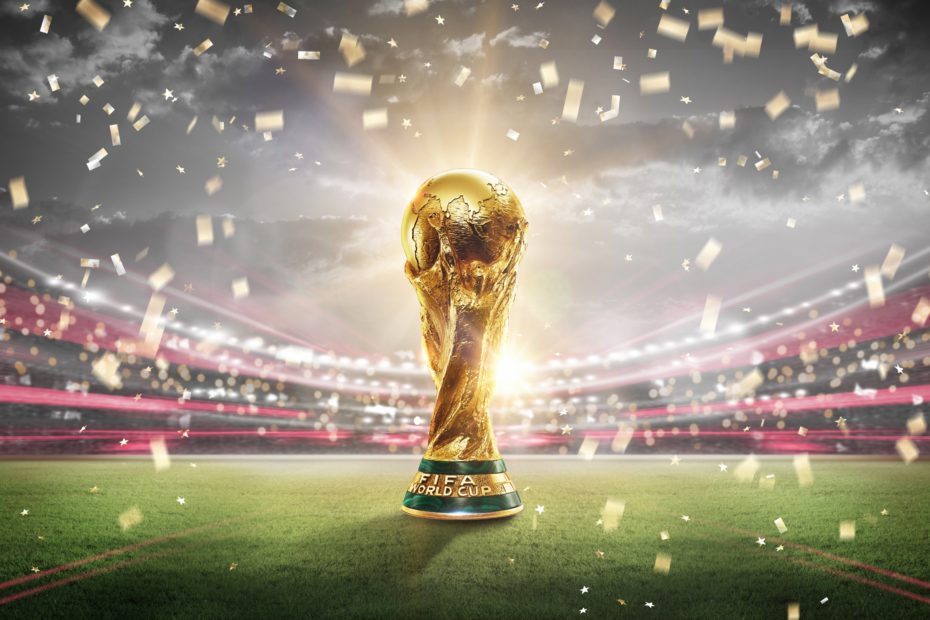 USA’s World Cup Run Has Come to an End…

On December 3, Teams USA fell to the Netherlands 3 to 1 in the World Cups Round of 16. Ending their chances at the coveted title.

This loss comes after Team USA beat Iran five days earlier. As the 2022 FIFA World Cup championship continues, it is time to look back into the United States’ past with Iran and the shocking defeat the US men’s national team program faced in 1998.

In 1998, the United States and Iran were in the midst of geopolitical tension, considering Iranian leader Ayatollah Ruhollah Khomeini had previously referred to the US as “the Great Satan,” and America was still dealing with the repercussions of 52 citizens being taken hostage at the hands of the Iranian Revolution.

As tensions rose, the 1998 FIFA World Cup game between the two countries was a highly anticipated game, and one the United States was expected to win.

Steve Sampson, USA’s head coach, commented on the big game and explained why the match held such significance. “The Iranian regime hated America. That’s why that game was such a big game on the world stage and had so much importance. Equally, as much as the football piece was the political piece,” he said.

Reporters were also adamant about the political component of the game. “Publicly, the United States and Iran soccer federations tried to downplay the political component, but behind the scenes, it was ever present, including at a logistics meeting with FIFA the day before the match,” ESPN relayed, informing the public of an article that was published at the time of the 1998 World Cup.

At the time of the game, the United States ranked 11th in the world championships and Iran No. 42. Despite this predicted advantage, the US was defeated 2-1 by Iran in a match that would eliminate them from the tournament. Following this event, members of the team went on to accuse US manager Steve Sampson of mismanaging the franchise.

After losing to Iran, midfielder Tab Ramos even told the Seattle Times, “This whole World Cup was a mess. If I had to blame people, I’d blame the coaches.”

With Iran and the United States facing off in the 2022 World Cup on Tuesday, November 29th for the first time since the notorious feud, the stakes were incredibly high. And, after the highly anticipated match, the USNWT advanced in the World Cup after defeating Iran 0-1.