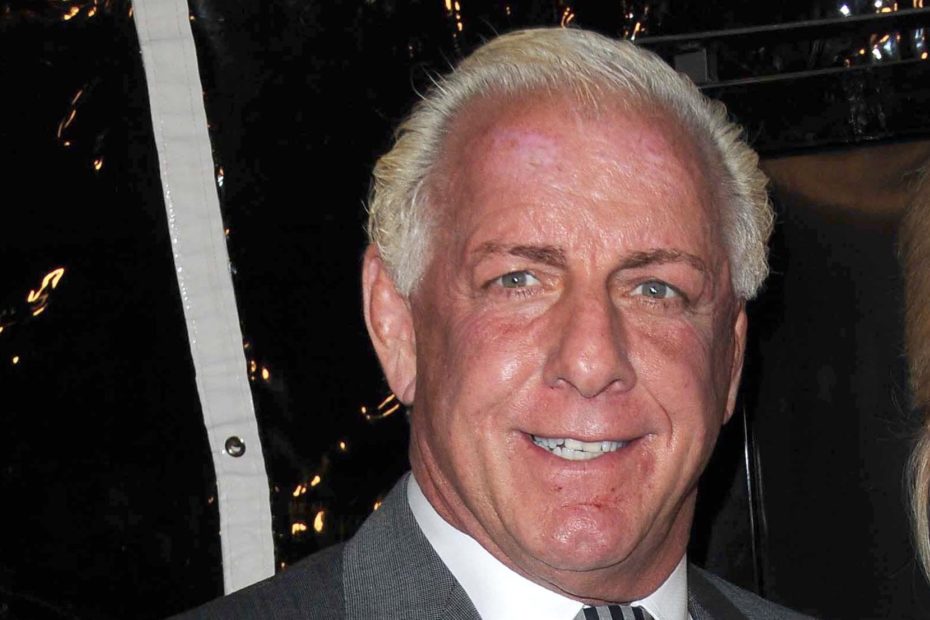 Ric Flair, 73, Will Defy the Odds And Step Into The Ring For One Final Match

On July 31st, professional wrestling legend Ric Flair will step into the ring for one last Hail Mary match.

Since 1972, the wrestler’s career has spanned nearly 50 years with various challenges accompanying him over the way. Despite struggling with substance abuse for years, being put on life support with only a 15% chance of survival, and being well past his athletic prime, Flair is putting his all into one final match.

For the past few months, the 73-year-old has been rebuilding his health from the ground up, working with a personal trainer to advance his cardio and respiratory skills. “That was very much a ‘Rocky’ moment, seeing my dad like that, pushing so hard,” his daughter Charlotte said of his exercises, according to ESPN. “To do what he was doing and to know the wind that it takes and the conditioning and him going at it, I was just like blown away. It was mind over matter.”

In 2013, Flair, whose real name is Richard Fliehr, saw the unthinkable. His son died at the age of 25 from a drug overdose and the wrestler found him unresponsive in their hotel room. Following this harrowing incident, he faced major health issues from substance abuse.

“I think that was his biggest trigger,” charlotte explained, discussing her brother’s death. “I don’t really like the word self-medicate. I think he was masking or trying to feel numb from the pain with however he was doing that. It was just a downward spiral.

She added, “He found my brother. Imagine finding your son dead in a hotel room. It’s easy for people to say he has a problem. Yes, he also found his child dead. That haunts you for the rest of your life.”

By 2017, Flair suffered a ruptured intestine and was dealing with kidney failure, which ultimately led to respiratory heart failure and pneumonia. Under most normal circumstances, this would have rendered him dead. But, the athlete is no normal man. Every time the 73-year-old has been near his death bed, he has refused to give up; he is going into his final wrestling match with this same mentality.

“From an outsider looking in, it doesn’t look like the best idea,” Rob MacIntyre, Flair’s conditioning coach, commented in regards to his client stepping into the ring. “But that’s like saying to Michael Jordan, ‘It’s not a good idea to shoot some hoops or play some basketball.’ I think Michael Jordan knows better than I do. There’s that thing like, if there’s any professional out there, it’s this guy. If there’s any world he knows, it’s the ring.”

“God gave me a gift,” Flair shared, explaining how he maintains his confidence to keep fighting. “I almost feel like He wants me to do this [last match]. Why bring me back from so much?”

In a tag team match, the 73-year-old will go up against Jeff Jarrett and Jay Lethal with his son-in-law Andrade El Idolo. “Ego and glory,” the legend said, relaying his intentions for getting into the ring for one last time. “And family.”