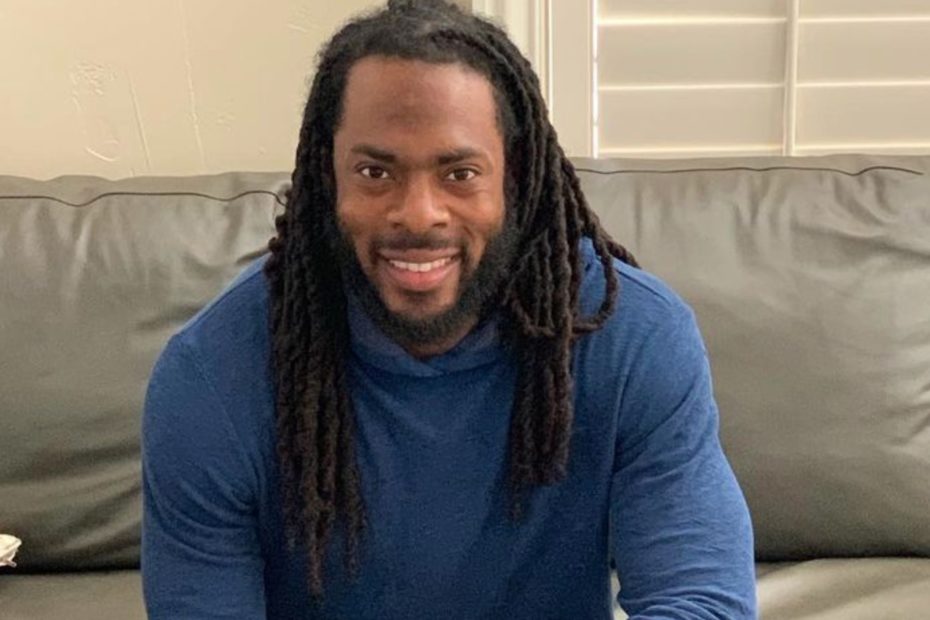 NFL great Richard Sherman has been arrested as a result of being investigated on claims of domestic violence. According to ESPN, Sherman, who is currently a free-agent cornerback, was arrested on July 14 in Seattle.

ESPN spoke with the Redmond, Washington Police Department who revealed that Richard Sherman’s hearing will take place Thursday afternoon. This means Sherman will be spending Wednesday night behind bars.

YOU MAY LIKE: Mom of a State Champion Softball Player Points Out Shocking Difference Between Girls and Boys Rewards

“At this time we’re going to make no statements, except he didn’t harm anybody,” Moss told the Seattle Times, adding that Sherman never made it into the house he was trying to get into. “My kids were not harmed in the incident. He’s a good person and this is not his character. We’re doing all right, just trying to get him out. I want people to know no one was injured.”

The 49ers, the team Sherman has played for the last three seasons also told ESPN’s Adam Schefter that they were “taken aback and surprised” over the arrest.

Sherman is also being investigated by Washington State Police. According to ESPN, Sherman was also connected to a hit-and-run which resulted in damage to state Department of Transportation property.

The 911 call for the possible burglary domestic violence charge came in at 2 a.m. pacific standard time. During the call, a person told the dispatcher that “an adult male family member who did not live at the residence was attempting to force his way into the home.”

Sherman was outside the home when Redmond police arrived. ESPN also reported that the football player fought will police before a K-9 unit helped apprehend him.

After being medically cleared at a local hospital he was booked at the King County Correctional Facility. No one was reported injured at the crime scene.

One hour prior to the 911 call, state police received notice of a “single-car accident.” The car had struck a concrete barrier and was abandoned nearby and the vehicle was registered to Sherman.

It has not yet been revealed if Sherman was impaired during the hit-and-run incident. The investigation is still ongoing.

Richard Sherman is the vice president of the NFL Players Association’s executive committee, who made a statement after learning about his arrest.

“We were made aware of an arrest last night of one of our player leaders for an alleged domestic violence incident and have activated our domestic violence crisis protocol for the protection and support of everyone involved,” the NFLPA said in the statement given to ESPN. “We will continue to monitor events closely as more facts are made available to us.”

Further information regarding Richard Sherman will be reported on At the Buzzer when it is made available.