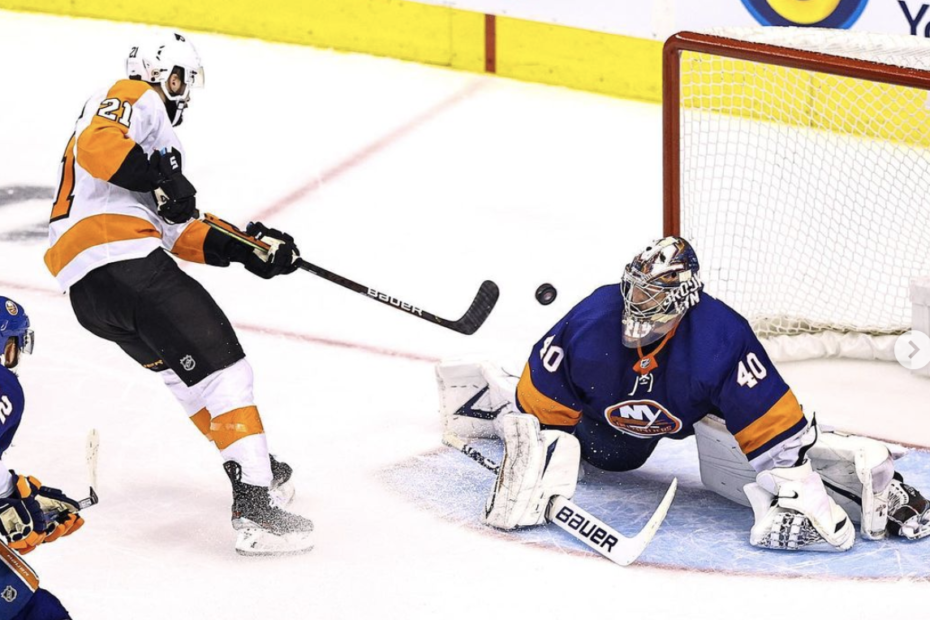 As the NHL previously announced, the NHL will realign its divisions for the 2021 NHL season which is to begin on January 13. To minimize the potential spread of the coronavirus, teams will only play other teams in their division. As a result of the 56-game regular season schedule, each team will play the others in their division 8 times a year. Here is one rivalry from each division that fans should be excited to see twice as much as usual.

The Battle of Alberta will move from the Pacific Division to the North Division this year. The Flames and Oilers finished second and third in the Pacific division last year. The Oilers have some of the best star power in the NHL with both Connor McDavid and Leon Draisaitl, and the Flames have quite the goalie pair with Cam Talbot and David Rittich. It’s no secret that these two teams despise each other, and it will be interesting to see who wins the title for the best team in Alberta in the 8-game 2021 regular season series.

It looks like the Blues and Avalanche will be able to continue their rivalry from the Central Division into the West Division this year. The St. Louis Blues are one of the top ten teams in the NHL right now, and the Colorado Avalanche are among the favorites to win the Stanley Cup next year. The Blues and Avalanche’s fight for the Central Division title came down to the wire before COVID-19 suspended the regular season and gave the Blues the division crown. It will certainly be fun to see these teams have a lengthy and competitive regular season series in 2021. I wanted to award the Ducks and the Kings the title of most anticipated rivalry in the West Division this year, but I don’t think many fans will be all that excited to see two of the worst teams in the NHL, no matter how epic their rivalry may be, play 8 times this year.

I thought about including the battle for Florida in here, but the Lightning are too much better than the Panthers for this rivalry to be all that competitive. The same can not be said for the Stars and Predators, however. Dallas shocked the league last year by making it to the Stanley Cup Final, myself included, and while Nashville is certainly not the team it was two years ago, they should never be counted out with 2020 Norris Trophy winner, Roman Josi. We’ve already seen things get contentious between these two teams when Dallas’ Corey Perry was suspended for five games last year when he delivered an elbow to Nashville’s Ryan Ellis’ head in the 2020 Winter Classic game. It will be fun to watch the Stars make their push for the Stanley Cup again this year as Nashville tries to put a stop to it.

Washington, Pittsburgh, and Philadelphia were all rivals in the Metropolitan Division before they were realigned to the East Division for the 2021 season. While there might not as much animosity between Washington and Philadelphia as there is between Pittsburgh and the two teams, there is certainly no love lost between the Capitals and Flyers. The Capitals and Penguins have been two of the best teams in the NHL over the past two years, and with the Flyers rapidly growing into one of the best teams in the league, this could be the rivalry of the year. NHL fans will be lucky to see these teams play each other 24 times.