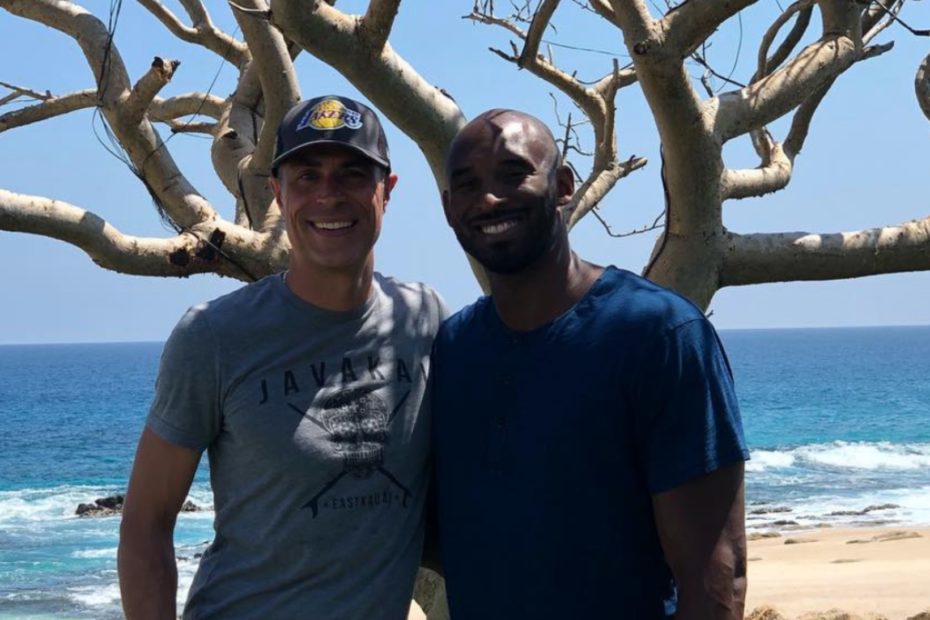 While a guest on ESPN’s The Woj Pod, Lakers general manager Rob Pelinka revealed a conversation he had with Kobe and Gigi Bryant in 2017. During that particular conversation, Kobe Bryant predicted that the Lakers would win a championship by 2020.

The conversation had taken part just after the LA had hired Pelinka as their general manager, Pelinka explained. “I remember [Bryant] looking me in the eye and saying, ‘Hey, I know how you work. I know how locked in you are. I know you’re a chess player. I think you’ll have the Lakers back winning a championship in two to three years.'”

And three years later, here they are. “I said, ‘You’ve got to be crazy,'” Pelinka continued. “I looked at him like, ‘You’re crazy, but I’ll put in the work to do it.'”

And put in the work he did. It’s hard to argue that the Laker would have become Finals champions if it weren’t for Anthony Davis joining the team in July 2019. A key factor in making that trade happen was Pelinka himself.

The craziest part is not long before Gigi and Kobe’s passing, Gigi also predicted that the Lakers would win it all in 2020. As Pelinka continued telling The Woj Pod, “I remember Gigi looked at me and she said … ‘Uncle P, I’m watching this game, and I’m looking around, you guys are going to win the title this year.'”

“I said, ‘Well, Gigi, why do you think that?’ She goes, ‘Your defensive size and length and athleticism. In the playoffs, it’s tough to make threes, and the rim gets smaller and guys feel the pressure, and just your size, and ability to cover space and take away the rim.’ She goes, ‘Teams aren’t going to be able to score on you. You guys are going to win the championship.'”

How incredible is that?