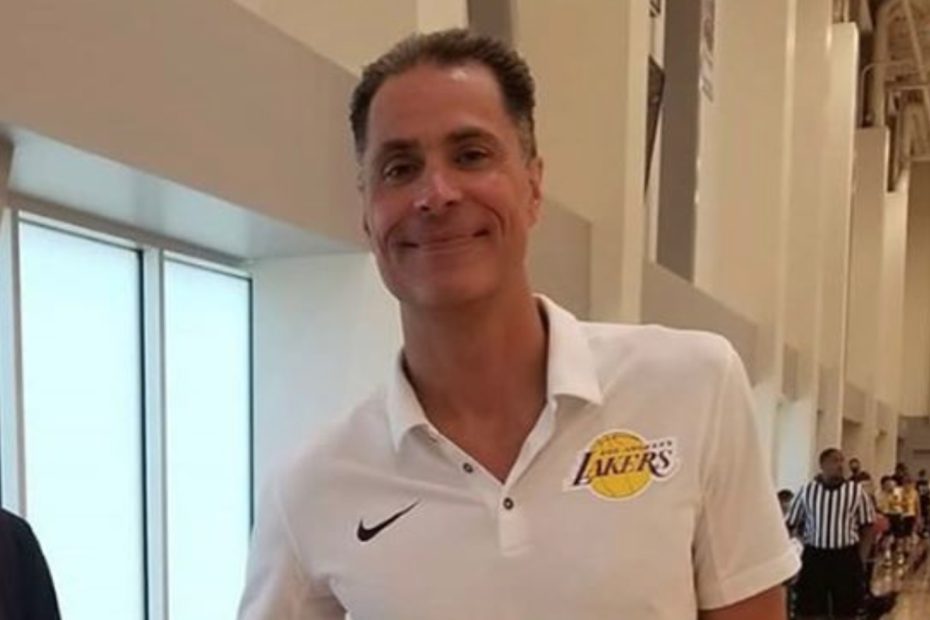 As were many of those who worked for the Lakers organization, Pelinka was a close family friend of Lakers legend Kobe Bryant. The general manager reflected on their friendship during his postgame press conference.

“As you know, 2020 has been a tragic and devastating year in many ways with what happened on January 26. And I think Kobe and Gianna guided this team the entire year. Kobe’s voice is always in my head, every day, every minute. […] For us to be able to win this championship, it doesn’t take away the sting of the loss, but what it does is that it helps us add to their legacy. Kobe and Gianna’s legacy will last forever.”

However, after all the confetti had fallen and all the champagne had been drunk, Rob Pelinka continued his celebration with his family, which included coaching a team of 7th-grade basketball players. A video shared on ESPN’s Instagram feed confirmed just that.

Like Bryant, it seems like Pelinka has also taken an interest in mentoring the youngest generation of basketball hopefuls. Like the video, originally captured by Franklin Session, shows, Pelinka can be seen observing on the bench and also coaching his team when in a huddle.

“Man wins an NBA championship a few days ago and comes and coaches 7th graders. #legendary,” Session captioned the video. How amazing is that?

Although Pelinka hasn’t commented on the particular video, he seemingly shared a photo snapped by one of his opponent’s moms on Instagram. “No days off,” he wrote. “Great day of play.”