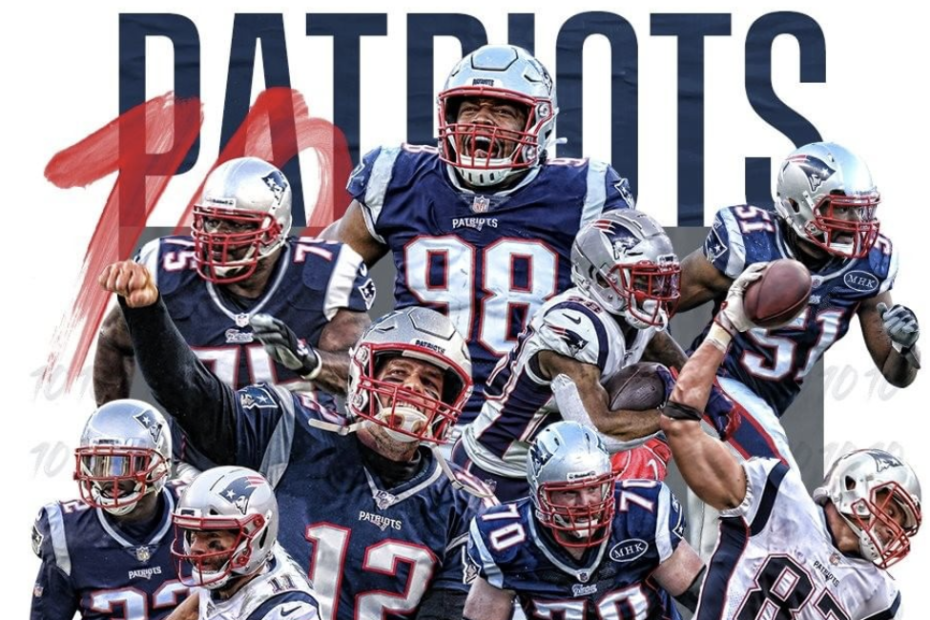 Currently, Kraft is the CEO of the Kraft Group and has a net worth of 6.9 Billion according to Forbes. Robert Kraft also owns both the New England Patriots and the MLS New England Revolution who both play in Gillette Stadium.

In 2017, Robert Kraft helped fund the first ever regulation size football stadium in Israel. In 2018, Kraft visited the Tree of Life synagogue after the deadly shooting in Pittsburgh.

In June of 2019, Kraft received the Genesis Prize, which is an annual prize, given to Jewish people who have attained recognition for excellent work in their field.

RELATED: Who Will Win the NFC South This Year?

At the acceptance speech for the Genesis prize, Kraft pledged $20 million to help fight anti-semitism.

Kraft has won five different Super Bowls during the Patriot’s dynasty. However, in 2005, Vladimir Putin ended up with one of Kraft’s Super Bowl rings.

Now, Kraft has decided to auction off the ring from Super Bowl 51 during the 2016 – 2017 season to help support the “All In Challenge” which provides food for people in need.

In Super Bowl 51, the Patriots were down 28-3 at half, before winning in overtime to secure the greatest super bowl comeback in the history of the NFL.

Currently, bidding for the super bowl ring has exceeded $1 million.