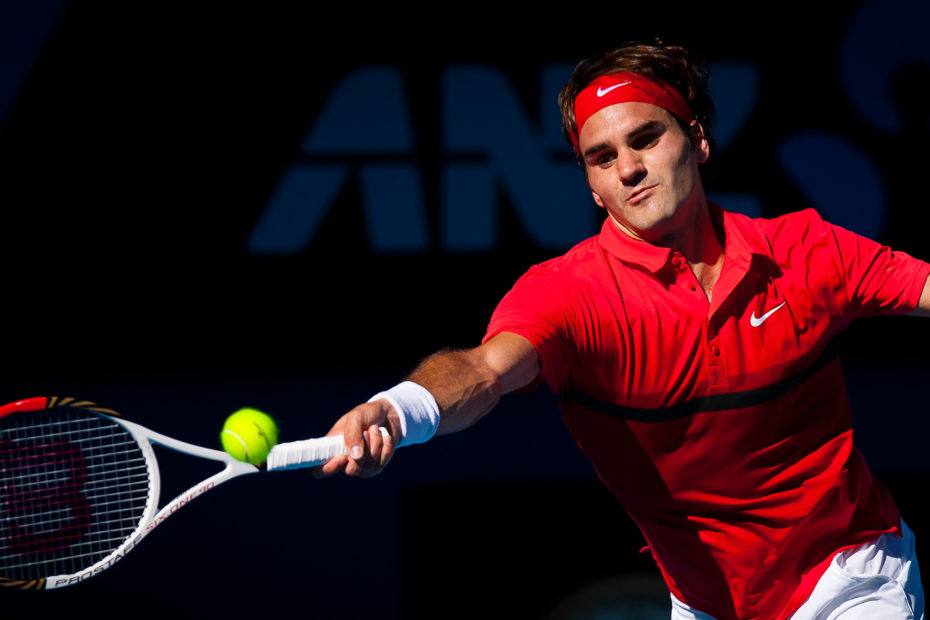 Roger Federer, a historic tennis figure who recently announced his retirement from the sport, discussed the hidden reason for his success as an athlete: becoming a father.

“I have twin girls, as you know, Myla and Charlene. They were born in ‘09, just after I became, I think it was world No. 1,” Federer told Savannah Guthrie during an interview with media outlet TODAY. “The girls were born and from that moment on, 2010 and 2011, I didn’t win any slam. I remember changing diapers, bathing the girls, and just being a dad.”

“But then when the boys were born, I mean, that rocked the boat, obviously, because going on the road with four kids every single week was hard, to say the least,” he continued.

Despite this rut, Federer explained that having four children suddenly propelled him to push harder during matches. Refusing to go on the road without his children, he toured the USA while simulated taking care of four kids. While this sounds like a handful, the constant motion made him continuously “hungry.”

“From being maybe the dominator I became the challenger. And I liked that role, as well. I actually really stayed hungry throughout.” Federer shared.

RELATED: Is Serena Williams, 40, Going to Pull a Tom Brady and Shockingly Un-Retire?

A button issue on the mind of the interviewer was how this tennis player juggled being a full-time father while also maintaining a successful career. For him, it wasn’t difficult. “I said, ‘Never would I go on the road without my kids.’ And then I’d rather retire. Then I would’ve had to retire 10 years ago,” he explained.

Federer even shed light on his own upbringing, taking note of his parents constantly being on the road and at tournaments. From his perspective, he didn’t handle it as well. “I would behave like a brat on the court and shout and scream and commentate and throw rackets and be unprofessional,” the Grand Slam champion explained.

While reflecting on his career, the tennis player discussed how his retirement affected his rivalry with Rafael Nadal. “I think both families respect each other a lot, my parents, his parents,” Federer explained.

“Both teams, yes, it got heated and it was intense in certain moments. Naturally, you get a little bit agitated sometimes at each other, but I think, overall, always me and Rafa, we were always able to keep a cool head throughout.”