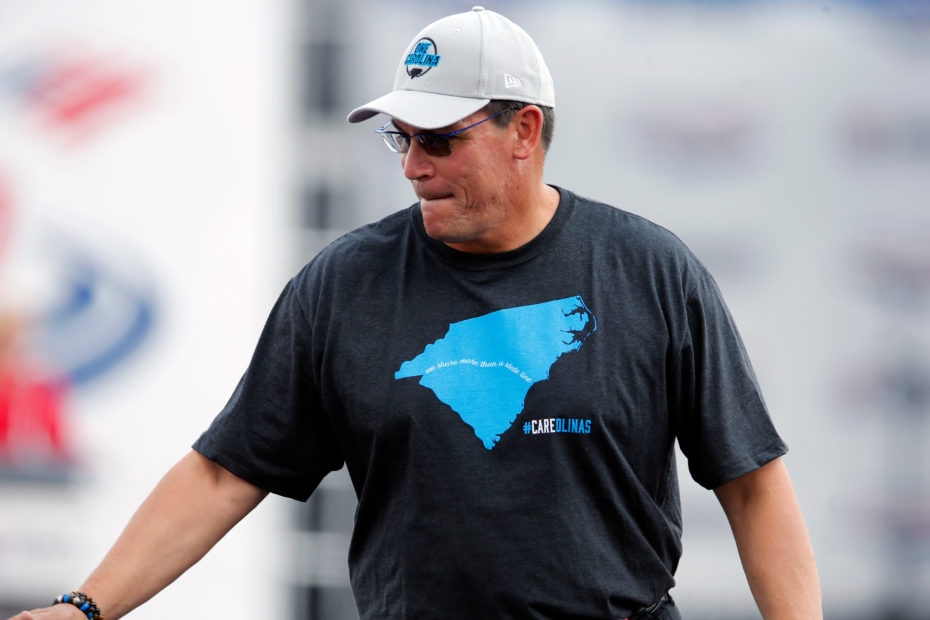 In early June, Jack Del Rio described the events that transpired on January 6th, 2021 as a mere “dust-up,” rather than an act of terrorism. Following his proclamation, his boss announced that he would be fined $100,000 for expressing inappropriate sentiments.

“​​This morning I met with coach Del Rio to express how disappointed I am in his comments on Wednesday. His comments do not reflect the organization’s views and are extremely hurtful to our great community,” River began in a statement released on social media. “As we saw last night in the hearings, what happened on the Capitol on January 6, 2021, was an act of domestic terrorism.”

Continuing, Rivera detailed the destruction that occurred on January 6th, explaining, “A group of citizens attempted to overturn the result of a free and fair election, and as a result, lives were lost and the Capitol building was damaged.”

Following the criticism Del Rio received, the coach issued an apology on social media. Taking to Twitter, he recognized his wrongdoings. “Referencing that situation as a dustup was irresponsible and negligent and I am sorry,” he wrote.

“I stand by my comments condemning violence in communities across the country. I say that while also expressing my support as an American citizen for peaceful protest in our country. I have fully supported all peaceful protests in America. I love, respect, and support all my fellow coaches, payers, and staff that I work with and respect their views and opinions.”

Despite voicing disagreement over the initial commentary, Coach Rivera acknowledged that his fellow coach has the ability to express his first amendment right to free speech. Adding onto the conversation, the head coach expressed, “He does have the right to voice his opinions as a citizen of the United States and it most certainly is his constitutional right to do so.”

Yet, Rivera still noted that Del Rio’s actions have consequences. Concluding his message, he noted that Del Rio’s “ words hurt a lot of people in our community” and that the Commanders “will not tolerate any equivalency between those who demanded justice in the wake of George Floyd’s murder and the actions of those on January 6 who sought to topple the government.”