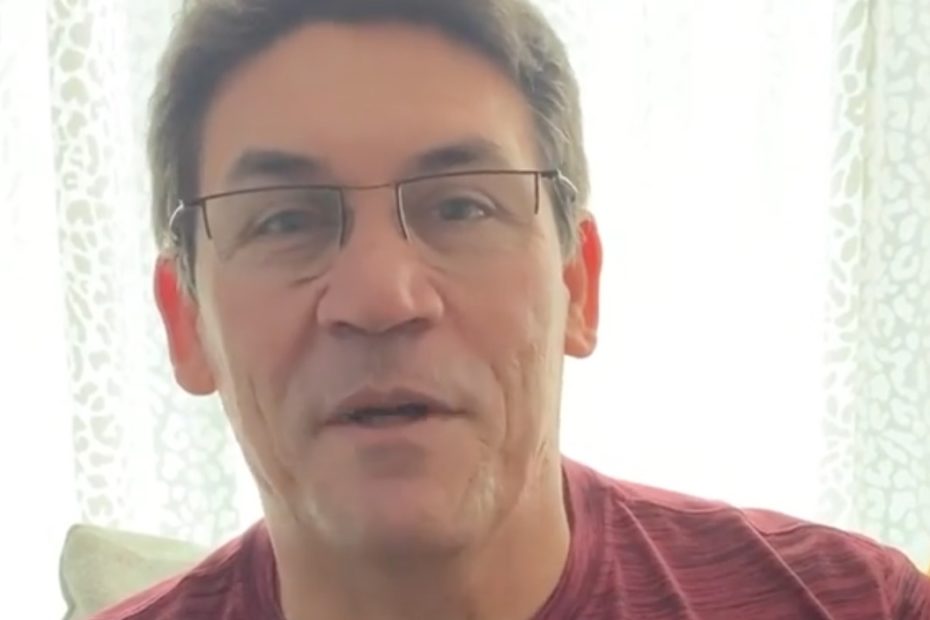 Fifteen ex-Washington employees are speaking out against the organization after they say were sexually harassed while employees of the NFL team. The allegations come as the team revealed that they will be changing their name and logo as a result of the backlash they have faced for years over their original name, the Redskins.

In a new report from The Washington Post, Emily Applegate who started working for the team in 2014 said it was only a few months after she was hired that she began experiencing “frequent sexual harassment and verbal abuse” from her male counterparts.

RELATED: Elena Delle Donne Opens Up More About Her Struggle With Lyme Disease After WNBA Says She Must Forfeit Her Paycheck If She Doesn’t Want to Play During a Global Pandemic

And Applegate wasn’t the only one.

According to The Washington Post, during their lunch break, women in the office would meet in the bathroom to “to commiserate and cry” about the harassment they were being subjected to. Applegate recalled how the would cry over Washington’s former COO and the “expletive-laced tirades” he would go on.

He once called her “f—ing stupid” she alleges and reportedly requested that “she wear a tight dress for a meeting with clients, ‘so the men in the room have something to look at.'” Applegate also talked about how her friend was physically assaulted when she had her behind grabbed by one of the wealthier suitholders and the and the “indifference the team’s top sales executive displayed when she complained,” The Post reports.

But perhaps the saddest part for Applegate and her female colleagues was realize their dream jobs weren’t the dream they’d hope it be.

Applegate is just one of 15 former employees who told The Washington Post that they were sexually harassed during their time working for the team formerly known as the Redskins. However, while Applegate agreed to have her identity revealed, the other 14 women requested to remain anonymous.

As a result of their claims, Washington’s owner Daniel Snyder declined The Post’s multiple requests for an interview. However, while Snyder may not be commenting at this time, other people from the organization and around the league are.

In a statement from the NFL, the allegations were called “serious, disturbing, and contrary to the NFL’s values.”

“These matters as reported are serious, disturbing, and contrary to the NFL’s values. Everyone in the NFL has the right to work in an environment free from any and all forms of harassment. Washington has engaged outside counsel to conduct a thorough investigation into these allegations. The club has pledged that it will give its full cooperation to the investigator and we expect the club and all employees to do so. We will meet with the attorneys upon the conclusion of their investigation and take any action based on the findings.”

“[The] biggest thing is we have to move on from this and make sure everybody understands we have policies that we will follow and that we have an open-door policy with no retribution,” Rivera told reporters on Thursday. “Plus my daughter [Courtney] works for the team, and I sure as hell am not going to allow any of this! [Owner] Dan Snyder brought me here to change [the] culture and create an environment of inclusion among employees. I believe that everyone that works for this franchise has a vested interest in our success.”

Applegate left the franchise in 2015. And in a new interview with NBC, she said no one she feel degraded the way they did while working for the Redskins.