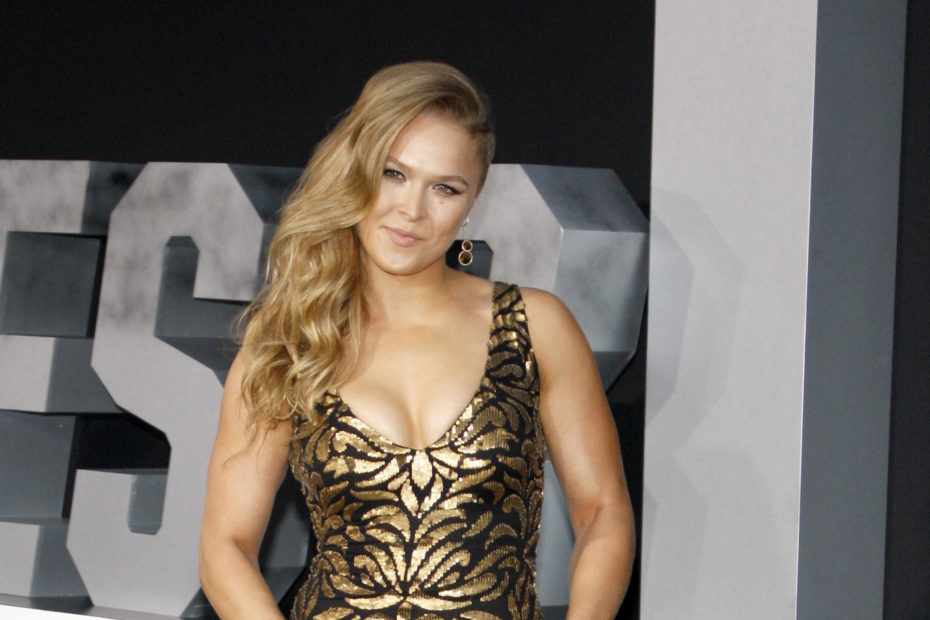 Ronda Rousey, a 35-year-old professional wrestler, was suspended indefinitely by WWE after she physically attacked an official during this year’s SummerSlam event.

The World Wrestling Entertainment franchise reported that during the Nashville event, Rousey ended up losing the women’s title match to Liv Morgan. However, the 35-year-old wrestler took issue with this because the referee allegedly did not notice Morgan tapping out immediately after the match.

Taking issue with Dan Engler’s failure to notice, the professional wrestler grabbed him by the arm and flipped him over her shoulder and onto the floor of the ring. She began pinning him down until another officer was able to break up the altercation.

“Rousey’s going to be fined, or perhaps worse,” a WWE broadcaster speculated while the incident was occurring. Unsurprisingly, this prediction was correct and the WWE wrestler was “fined an undisclosed amount” and suspended by the organization.

The SummerSlam was not the first time Rousey had been the subject of controversy, either. In June 2018, she was suspended for 30 days when she attacked a general manager, retired wrestler Kurt Angle, and multiple referees at the Monday Night RAW event.

“An irate Rousey attacked the official after her SmackDown Women’s Title Match, claiming he missed Liv Morgan tapping out to the Armbar while he counted the pinfall,” WWE wrote in a statement that addressed the physical assault. Due to her suspension, she was prohibited from participating in the fan-favorite SmackDown event.

Was Ronda Rousey deserving of a suspension?

Since her suspension, the wrestler has been outspoken about her punishment, arguing that she is undeserving of being fined and suspended and that WWE is purposefully treating her unfairly.

“Hey @wwe if you guys could stop screwing me to put over your golden girls at every major ppv that’d be greaaaaaat,” the athlete wrote on Instagram, including a series of photos that justified her claims for wrongful suspension.

Additionally, content creator Greg Miller voiced his support for Rousey on social media, shedding light on the sticky situation. “Well, @YaOnlyLivvOnce won the championship by taking advantage of the situation and retained it by being a cheating coward,” he shared on the social media website. Miller went on to include the sentiments, “@RondaRousey deserves justice. #[email protected]”