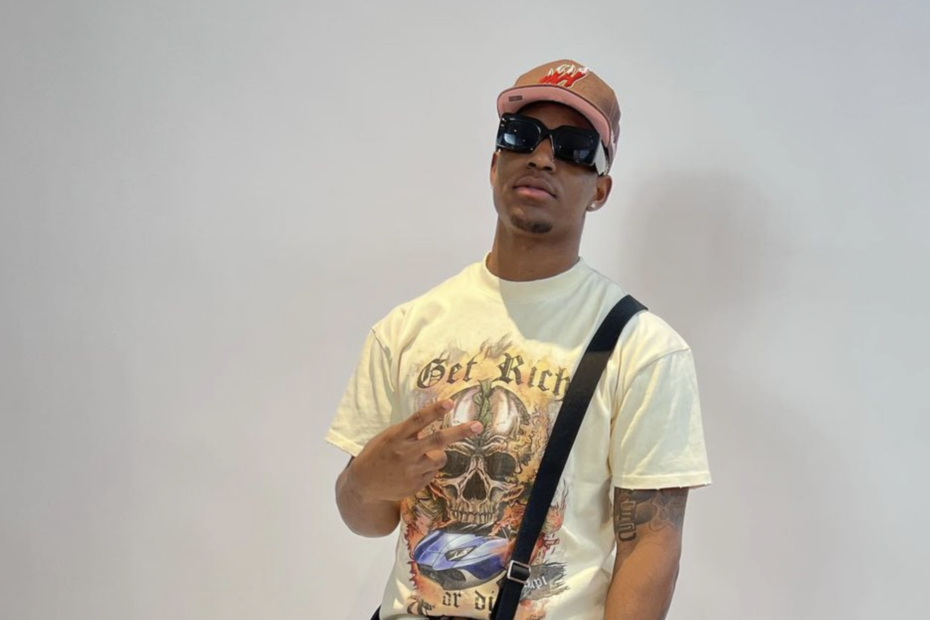 Nearly Three Months After Rookie RB Brian Robinson Was Shot, a 17-Year-Old Has Been Charged

At the end of August, Washington Commanders’ rookie running back Brian Robinson was held up in an attempted robbery, to which he suffered gunshot wounds. Now, nearly three months after the incident, two teenagers were arrested in connection to the crime.

According to the Metropolitan Police Department, two suspects approached Robinson while he was in his parked car. They attempted to rob him and when he refused to give up his valuables, he was shot at approximately 5:28 p.m. with a handgun.

“During the robbery attempt, the suspects fired their handguns, striking the victim. The suspects fled the scene in a vehicle without obtaining any property,” police said at the time of the incident.

First responders were at the scene of the crime after the two juveniles fled the area. Robinson was treated for two gunshot wounds to his lower body and brought to a nearby hospital. He did not sustain life-threatening injuries and was able to return to seasonal practice shortly after recovering.

However, months after the juveniles fled the scene, Metropolitan Police Department Chief Robert Contee was proud to announce that two suspects have been taken into custody and charged in connection to the armed robbery.

Since both suspects are still minors, Contee would not reveal the identity of the perpetrators, but he shared that a 17-year-old male has been charged with assault with intent to rob while armed. In addition, a 15-year-old male was also brought to the station in connection to the incident.

At the time of the shooting, the two suspects were 16 years old and 14 years old. While discussing the arrest, Contee informed the public that the police department received a community tip. He also emphasized the significance of the Bureau of Alcohol, Tobacco, Firearms, and Explosives because of their involvement in the forensics end of the investigation.

RELATED: Deion Sanders, 55, Bans Team From Leaving Hotel After a Rapper Was Shot and Killed

Robinson also discussed the incident following the arrest of the two teenagers. According to the running back, he was just happy to have closure. “I was just happy they found somebody,” Robinson told reporters last week. “I [haven’t] been thinking much about it, just focusing on the season. … There was a relief.”

He continued and expressed the sentiments, “It’s definitely closure, only because it was so random. I had no idea who did it. It made me feel a lot better to know who did it.”