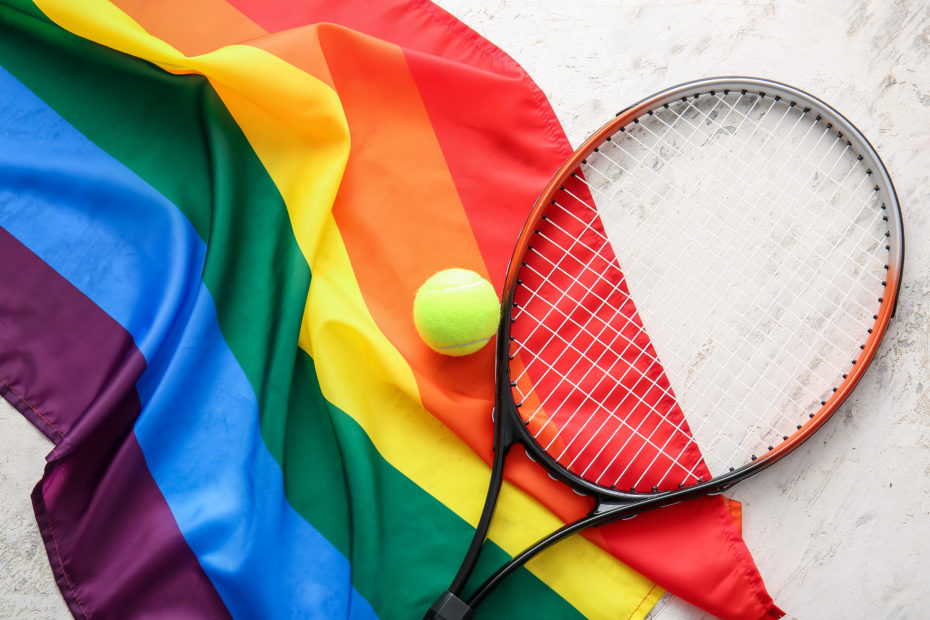 As of Sunday, the FINA will only allow transgender women who have completed their transition by the age of 12 to compete in sporting events. In addition, they have offered an “open competition category.”

Although this effectively prohibits a large portion of trans women from competing as their gender identity, James Pearce, spokesperson for FINA president Husain Al-Musallam, explained that this policy was the fairest compromise the organization could offer.

“This is not saying that people are encouraged to transition by the age of 12. It’s what the scientists are saying, that if you transition after the start of puberty, you have an advantage, which is unfair,” he explained, according to USA Today.

“They’re not saying everyone should transition by age 11, that’s ridiculous. You can’t transition by that age in most countries and hopefully, you wouldn’t be encouraged to. Basically, what they’re saying is that it is not feasible for people who have transitioned to compete without having an advantage.”

As of now, the rule does not actively affect any transgender athletes from competing, as there are no trans women participating in competition at elite levels.

The idea of an “open competition category” is still being worked out by the swimming government body, Pearce added. The organization relayed, “a new working group that will spend the next six months looking at the most effective ways to set up this new category.”

Although this updated rule was favorable by a 71.5% majority vote after hearing from an athlete group, a science and medicine group, and a legal and human rights group, some individuals argue that this new policy still promotes discrimination against transgender people.

“The eligibility criteria for the women’s category as it is laid out in the policy (will) police the bodies of all women, and will not be enforceable without seriously violating the privacy and human rights of any athlete looking to compete in the women’s category,”  Anne Lieberman an advocate for LGBTQ athletes, said in a statement.