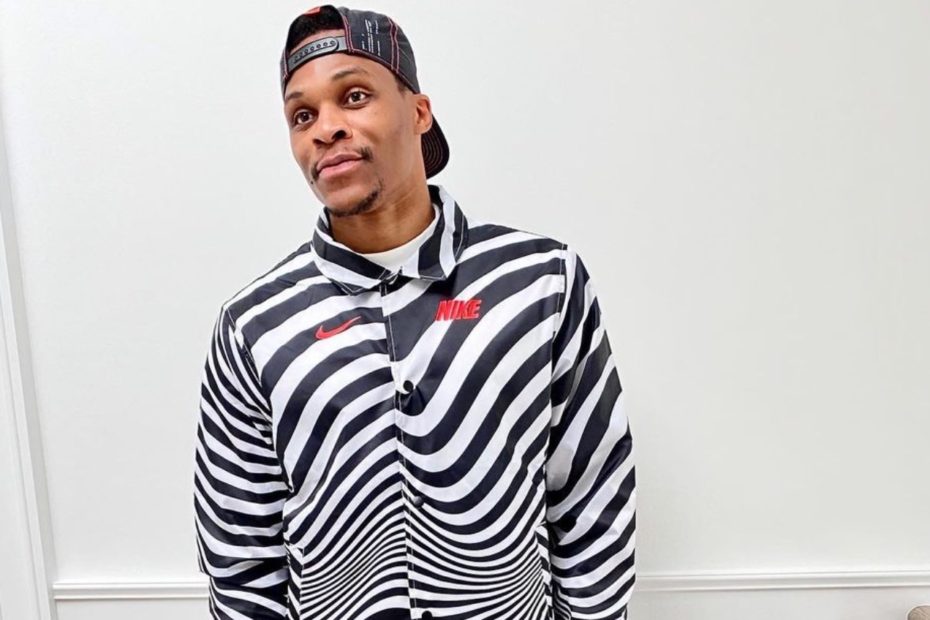 The Houston Rockets and Russell Westbrook may have lost in the 2nd round of the NBA Playoffs, which took place inside the NBA’s bubble at Walt Disney World, but the housekeeping staff went home winners after Westbrook left them a tip they probably weren’t expecting, according to Dallas Morning News.

According to the report, Westbrook left an $8,000 tip for the staff who had looked after him and his colleagues over the last several months. And on top of that, Dallas Morning News also reported that Westbrook left the room he was staying in “virtually spotless.”

That’s what you call a great Airbnb guest or any guest staying at a hotel for that matter. Going the extra effort to make sure the housekeepers feel appreciated, respected, and in Russ’s case, leaving a hefty tip just reveals basic human decency.

Westbrook’s catchphrase is “Why not?” and his foundation is the Why Not Foundation. So, fittingly, why not leave a large tip to show love to those who have been putting their own lives at risk so that their rooms and more stay clean while in the bubble.

The Rockets beat the Thunder in seven games in the first round of the NBA Playoffs, won game one against the eventual champion Lakers, then lost four straight to exit the playoffs and the NBA’s bubble.

RELATED: Russell Westbrook Brings Special Item From Home Into the Bubble to Make Sure His Son Feels Close

Russ was named the NBA MVP in 2017 and in 2020, he returned the favor of looking out for those who had been looking out for him over the last several months. Why? Well, because why not?