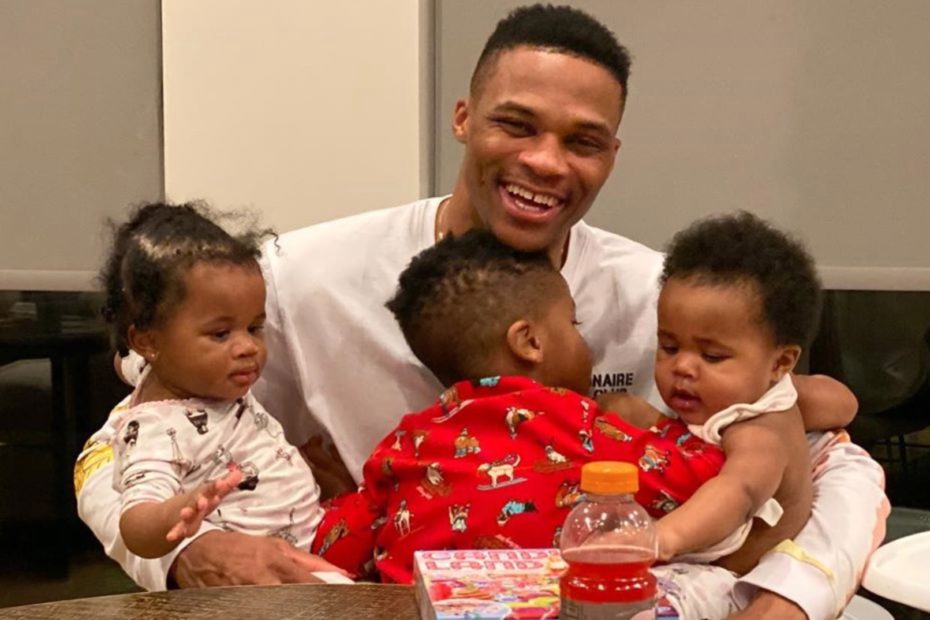 With sports in full swing again, many of the leagues are creating bubbles for their teams in order to help contain the spread COVID-19. As a result of that, many of the athletes had to leave their family behind until the end of their respective seasons.

So now, athletes like Russell Westbrook are doing what they can to stay close to their family and their little ones while away. Things like FaceTiming their kids during their free time or making sure they snuck one of their kids’ favorite toys into their luggage before they left.

At least, that is what Westbrook did. As the basketball star revealed on Instagram, his 3-year-old son, Noah Russell Westbrook, loves Woody from the popular Disney franchise Toy Story.

So in order to feel close to his little boy while he’s gone, Westbrook brought one of Noah’s Woody dolls with him. And in a screenshot he took while on FaceTime with his son, revealed that they often play together with their action figures of the phone.

“Missing my man man,” the father wrote on the photo. Noah is the oldest of Westbrook’s three children, whom he shares with his wife, Nina. He is also the father of 1-year-old twin daughters.

RELATED: Russell Speaks Out After Testing Positive for Coronavirus

How incredibly sweet is that?