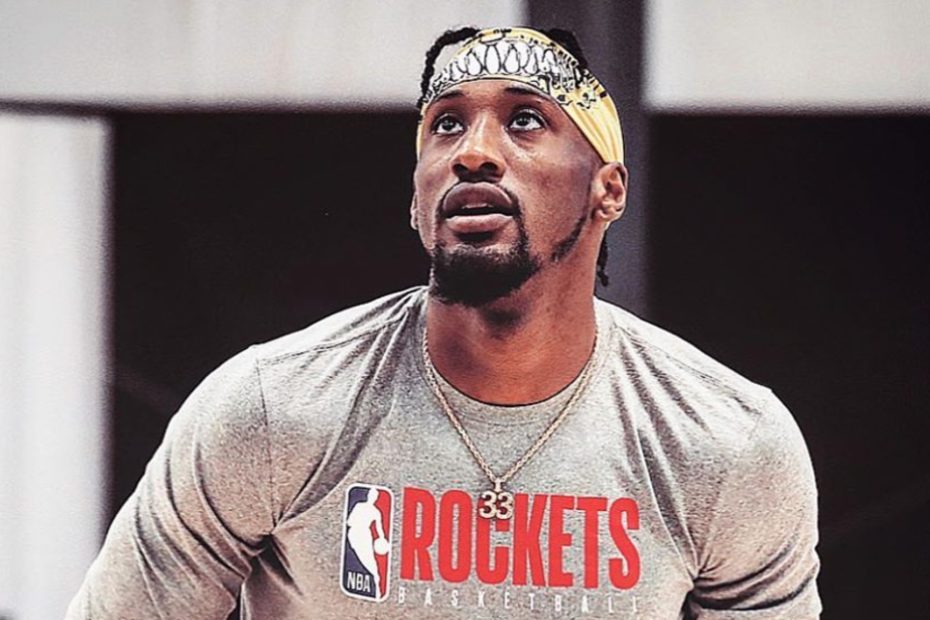 Russell Westbrook Speaks Out After Testing Positive for Coronavirus

Russell Westbrook Speaks Out After Testing Positive for Coronavirus

As teams from the NBA continue to make their way to “The Bubble” that has been set up for the NBA to continue the season, there are some players who have been unable to make the trip with the rest of their respective teams.

Many of those players have been unable to travel due to testing positive for coronavirus. Currently, the NBA is getting prepare to restart the season they suspended in March in Orlando, Florida. The remaining schedule, which includes playoffs and the championship game, will all take place at Walt Disney World Resort.

However, as it came to be known, one of the players unable to travel with the Houston Rockets down to Florida was star player Russell Westbrook. Following his positive diagnosis, he issued a statement urging people to “mask up.”

“I tested positive for COVID-19 prior to my team’s departure to Orlando. I’m currently feeling well, quarantined, and looking forward to rejoining my teammates when I am cleared. Thank you all for the well-wishes and continued support. Please take this virus seriously. Be safe. Mask up!”

Also among the Houston Rockets that did not travel were James Harden and Luc Mba. While it’s unclear why Harden and Mba didn’t travel, according to ESPN, “coach Mike D’Antoni said Sunday he hoped all three players would be able to arrive at the NBA bubble in Disney World within three or four days.”

And according to guard Ben McLemore, the Rockets haven’t missed a beat despite their roster not being whole. “Today we had our first day of practice and it was amazing,” McLemore told the Houston Chronicle.

“Everybody is ready to get back out there on the court. We’re looking good today. It’s not shocking. I know … all our guys stayed in shape and made sure … they stayed active.”

As D’Antoni said in his statement the Rockets isn’t the only team dealing with positive test results and players who have opted out of the remainder of the season completely due to safety concerns, among other things. But only time will tell how these decision will affect teams individually and the sport as a whole.