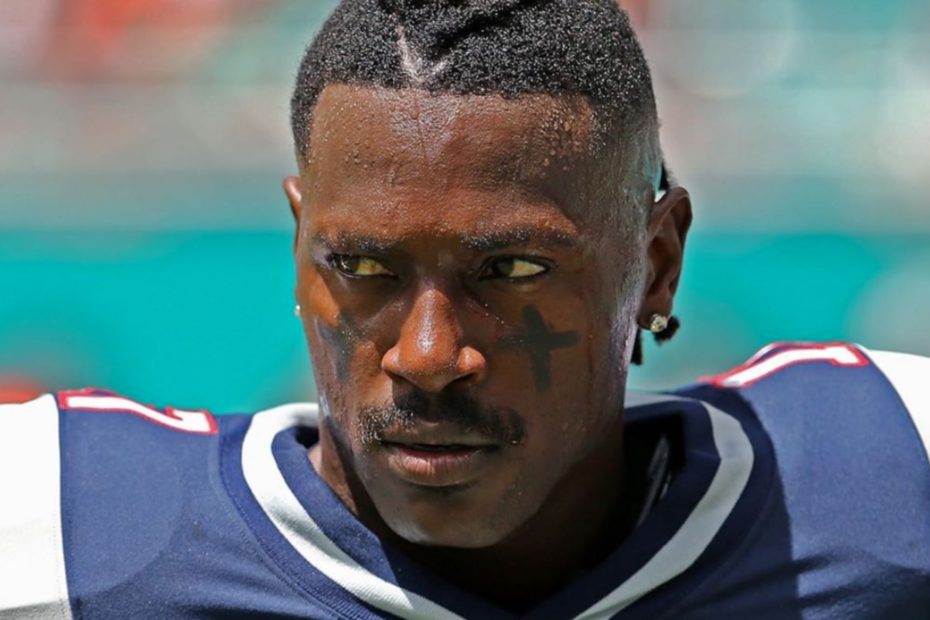 Russell Wilson Advocates For Antonio Brown: ‘Hopefully he Gets to Play Football Again’

Russell Wilson Advocates For Antonio Brown: ‘Hopefully he Gets to Play Football Again’

One of the NFL’s clear MVP-frontrunners, Seahawks quarterback Russell Wilson, wouldn’t mind if his team soon added yet another receiver for him to throw to. He really wouldn’t mind if that receiver was someone who will be coming off an 8-game suspension, Antonio Brown.

Wilson told media members at a press conference that he’s gotten to know Brown over the past five years, by throwing to him in California. “The reality about Antonio is he’s one of the best players to ever play this game, obviously, I think that he’s always been a special player, in terms of (on) the field,” Wilson said.

RELATED: Russell Wilson Shares a Photo of His Newborn Son And Fans Think He Looks Just Like His Father

Antonio Brown is a seven-time pro-bowler and has 11,263 career receiving yards and 75 career touchdowns. Yet, Brown has gotten into trouble with the law multiple times and, per the NFL, was suspended eight games to start the season. Now that he will be able to play soon after serving this suspension, reports that Brown could potentially be joining the Seahawks have surfaced.

“The reality is, with Antonio, he’s had some tough moments in his life, especially as of late. And I think that he’s gone through a lot of things he wishes he could take back and do and just not say or whatever it may be. But, I think that he’s a special player for sure…I don’t know what’s going to happen with him or not, how serious it is, us getting him or not but I do know that obviously, he can play some football.”

Wilson was asked multiple times about Brown’s off-the-field issues, as well. And according to Wilson, he believed Brown should get a second chance to suit up and play the game he loves.

“I develop(ed) a relationship personally with him and not everybody perfect,” Wilson said. “I think that’s just the reality. None of us are. And hopefully, he gets to play football again…There’s been a process for that and he’s had to deal with it and go through it and I pray for anybody, honestly, that goes through anything.”

Russell Wilson also said that he believes Brown has learned from his mistakes. The quarterback went as far as to say Antonio Brown has been “remorseful” and “humbled along the way.”

However, it seems as though Antonio Brown will not be going to the Seahawks after all and instead be reunited with a quarterback he has worked with before, Tom Brady in Tampa Bay.