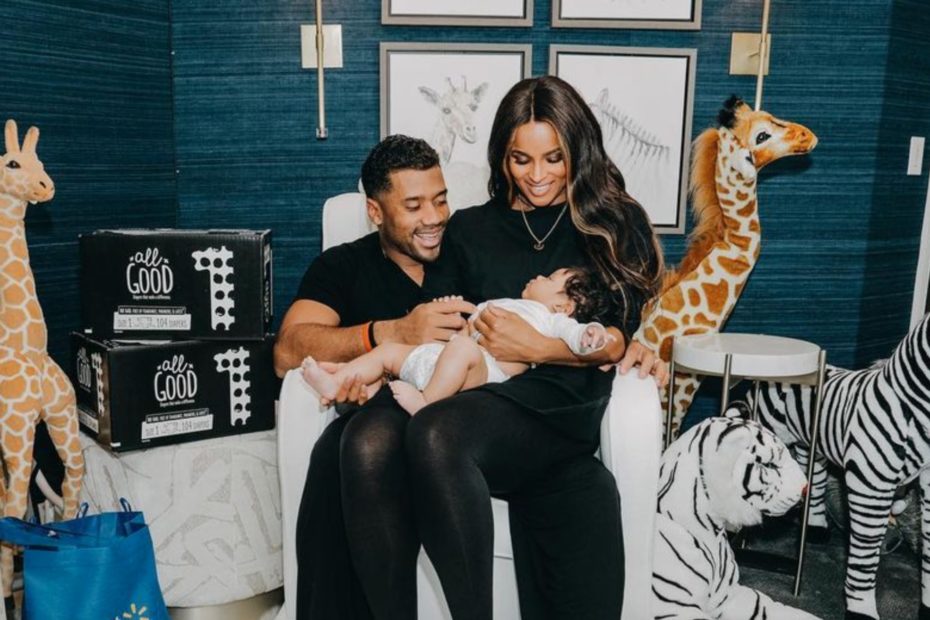 Russell Wilson just got a “huge win” with the Seahawks on Sunday.

RELATED: ‘Tis The Season: Gift Shopping And Caroling With Russell Wilson, Ciara, And Their Family

The victory puts the Seahawks tied for first in the NFC West with the same record as the LA Rams. Wilson threw for over 200 yards and four touchdowns. Chalk that up to yet another win for Seattle and Russ’ MVP-caliber season so far.

Wilson’s son, Win, is also winning when it comes to learning how to talk.

“😮😮😮 Is mini Russell,” another person commented.

All they do is win in the Russell Wilson-Ciara family.

Wilson recently tweeted: “Winning is the only option!”

In previous posts, Wilson has proudly posted about his son. That includes this funny post: “99 problems but Win ain’t one,” Wilson said after Win’s dad became a part of Madden’s 99 (rating) club.

Wilson also previously posted a picture of him with his newborn, saying “We Winning”.

Winning just runs in their family.