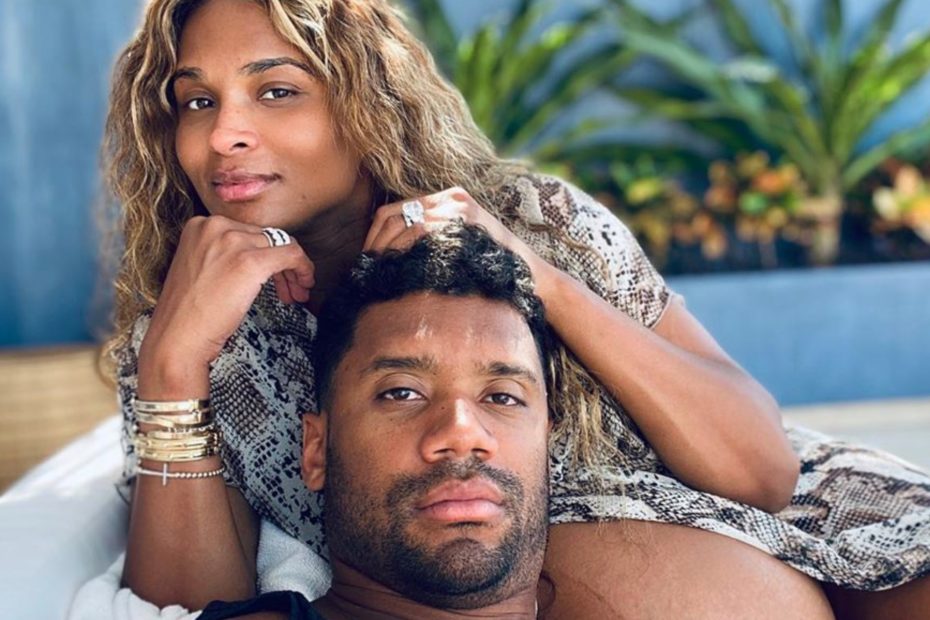 Although the quarterback for the Seattle Seahawks, Russell Wilson, has been using his at-home facilities to prepare for the upcoming 2020 season, with the threat of COVID-19 looming over the world, he is admittedly nervous running onto the field with 106 other men.

Wilson says he’s worried about participating in the upcoming season because of his wife and kids at home. As fans of the quarterback may already know, Wilson’s wife, pop star Ciara is currently pregnant with their second child, her third.

The soon-to-be dad of two, who is also a stepdad to Ciara’s oldest child, Future, took to Twitter to express his concerns that the NFL still has “no clear plan” on how to make sure players and their families will stay healthy if the season should begin in September.

“I am concerned. My wife is pregnant. @NFL Training camp is about to start.. And there’s still No Clear Plan on Player Health & Family Safety. We want to play football but we also want to protect our loved ones #WeWantToPlay.”

And as more players pointing out, July 20 is the first day players have been mandated to report to training camp. Houston Texans defensive end, JJ Watt also tweeted out a list of what they know and what they don’t know as player heading into camp.

Among the items on the list, Watt reports that they “still have not been granted the full and proper training camp acclimation period necessary as recommended by the medical and training staff.” They “still do not know how a positive COVID test will be handled in regards to others in close contact (in the huddle, directly engaged with, etc.).”

And despite all the unknown, players can still be fined if they do not show up on time or if they are in breach of their contract regardless of their concerns for their health and the health of their families.

Watt and Wilson were far from the only players taking to social media to share how much they want to play this season but how their health also remains a priority.

As of July 17, there are 65 players who have knowingly tested positive for COVID-19, according to the NFL Players’ Association. It’s unclear how many players intent on showing up for training camp today.