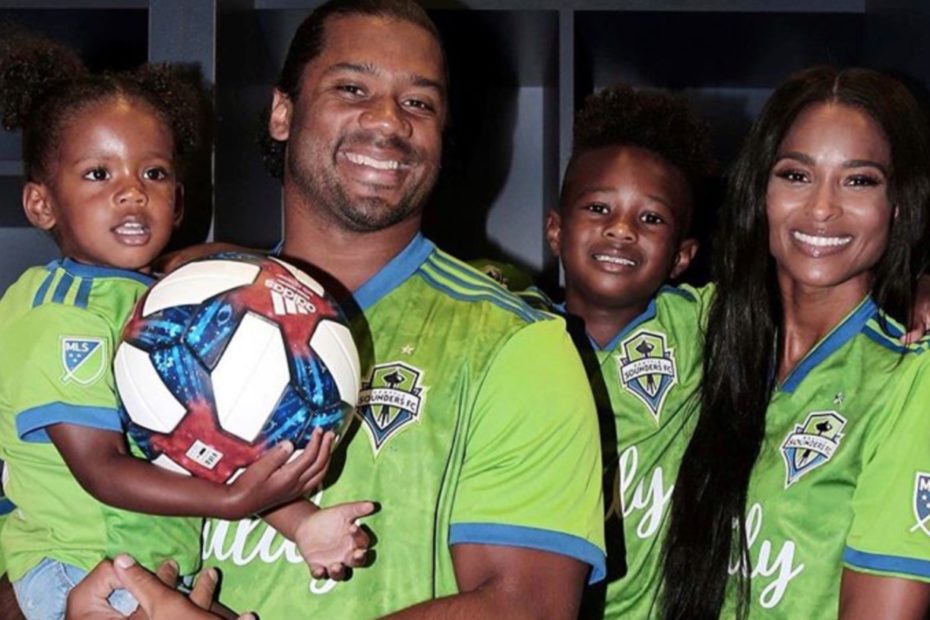 Sure, being unable to hang out with friends, watch the big game together, and being isolated from the world right is challenging. But for those of you who are lucky enough to have a family, it’s giving you time together with your kids you wouldn’t otherwise have.

And star athletes like Russell Wilson are taking advantage of that time. On March 31, the quarterback for the Seattle Seahawks shared a roughly two-minute video to his Instagram page of him and his stepson, Future, bonding while he teaches him the fundamentals of football.

The video starts out with Future and Wilson getting in a quick warmup before heading outside for some field drills. Not only did they work on agility and footwork, but they also mastered catching the football and creating the perfect spiral.

And like Ciara, many of Wilson’s followers melted over the video. One commenter wrote, “He will remember this for the rest of his life!” And another fan wrote, “Awesome man! Gotta start em young! Enjoy this extra time with the fam.”

During these troubling and unprecedented times, seeing athletes take this time off to really be present with their families is heartwarming and can easily provide the much needed smiles we are all searching for these days.

Several days ago, Wilson and Ciara revealed in a separate Instagram video that they have partnered with Feeding America by donating one million meals to their home state of Seattle.

“The world needs us ALL. These are unprecedented times,” Wilson wrote. “We are supporting our community in Seattle by donating 1 million meals with Seattle @FoodLifeLine. Rally with us and support your local food bank, @FeedingAmerica. We can all make a difference together. Let’s all keep the faith during this difficult time.”

Wilson and Ciara are expecting a third little one this summer.