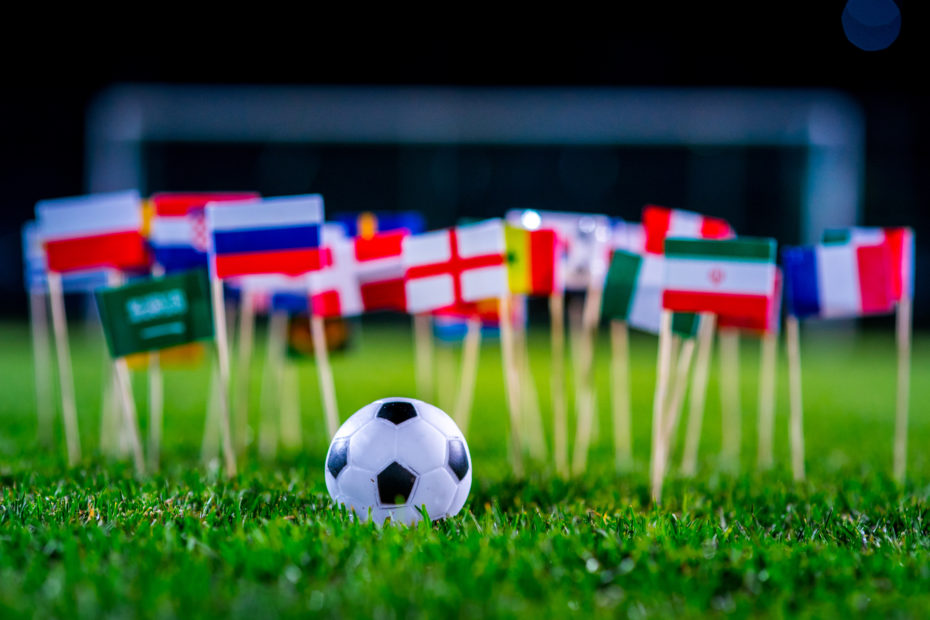 FIFA has made the decision to suspend Russia’s soccer teams from participating in all upcoming competitions following the country’s invasion of Ukraine. With this being said, the country is unlikely to see the 2022 World Cup.

FIFA, the soccer organization that oversees international sporting conflicts, explained on Monday that the country cannot participate in international competitions.

“Football is fully united here and in full solidarity with all the people affected in Ukraine,” they wrote in a statement. “Both presidents hope that the situation in Ukraine will improve significantly and rapidly so that football can again be a vector for unity and peace amongst people.”

Alongside FIFA, the ​​European football confederation UEFA which handles European-specific conflicts has also suspended Russia from participating in sporting events. The Russian men’s national team was expected to make an appearance on March 24 in a UEFA World Cup qualifying match, but all other participating countries have refused to go up against the country given the status of Ukraine. Given this fact, this practically ensures that Russia will not be able to participate in the 2022 World Cup.

FIFA and the UEFA have reserved the right to withhold the country’s ability to participate in competitions “until further notice.”

In addition, the International Olympic Committee encouraged other sporting events to remove Russia from engaging in matches in attempts, “to protect the integrity of global sports competitions and for the safety of all the participants.”

Following the uproar of disdain for the Ukrainian war, the US Soccer Federation also released a statement in condemnation.

The United States-based soccer organization announced that they will not be, “taking the same field as Russia, no matter the level of competition or circumstance, until freedom and peace have been restored.”

However, the Russian Football Union released a statement in response to those abstaining from hosting the country. More specifically, they argued that FIFA and the UEFA are not abiding by international sporting laws.

“This decision is contrary to the norms and principles of international competition, as well as the spirit of sports,” they said in a statement. “Such actions are dividing the world sports community, which has always adhered to the principles of equality, mutual respect and independence from politics. We reserve the right to challenge the decision of FIFA and UEFA in accordance with international sports law.”