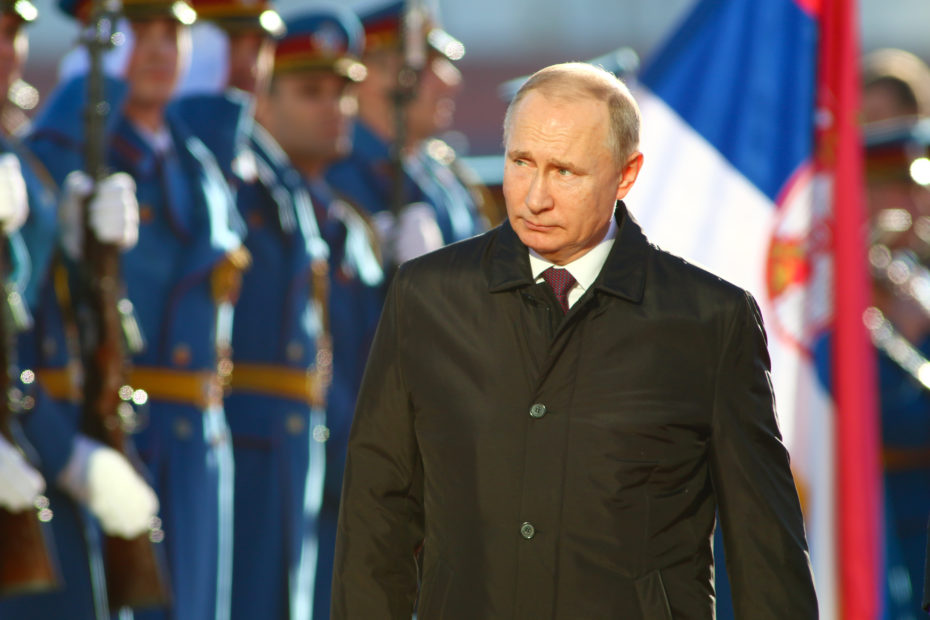 As Russia continues attempts to seize Ukrainian cities across the country, the International Federation and Association of Professional Football Players (FIFPRO) announced that two Ukrainian players have been found dead after an invasion.

On Wednesday, the organization announced that Vitalii Sapylo, 21, and Dmytro Martynenko, 25, of Ukraine became victims to Russia. “Our thoughts are with the families, friends, and teammates of young Ukrainian footballers Vitalii Sapylo and Dmytro Martynenko, football’s first reported losses in this war,” FIFPRO shared on social media, according to Fox Sports. “May they both rest in peace.”

The 21-year-old belonged to Karpaty Lviv’s youth team as a goalkeeper. His unfortunate death has taken an emotional toll on his team and in a statement, they wrote, “We cherish the eternal memory of this hero.”

Saplyo’s father also came forward and made a statement regarding his son’s loss of life. “He was such a happy, fun-loving boy. It was an airstrike by that damn Putin. He took my child from me,” the father shared.

Martynenko was a player for Ukrainian second-division side FC Gostomel. The tragedies are incomprehensible and FIFPRO’s General Secretary Jonas Baer-Hoffmann relayed how many more young lives will be lost as a result of Russia’s conquest.

“We’ve had confirmation from the ground (of their deaths) which is of course incredibly sad,” Baer-Hoffmann said. He went on to say, “We don’t have clear information on how many of our members are really currently involved in the conflict.”

He then added, “Of course, there are still hundreds of Ukrainian players, male and female, in the country so it’s very difficult right now to get an overview of how many of them are at what degree of risk.”

Baer-Hoffmann emphasized the fact that the military invasion has left two of FIFPRO’s players dead, showing a complete lack of respect for human life. “They’re showing how football and sport, in general, is just an afterthought because they’re just individuals who unfortunately got caught up in this terrible war,” he said of Russia.

In addition to the FIFPRO, the International Biathlon Union (IBU) shared that they lost one of their Ukrainian skiers:  Yevhen Malyshev. In their own statement, the union relayed, “The Executive Board once again condemns the Russian attacks on Ukraine and the support provided by Belarus.”