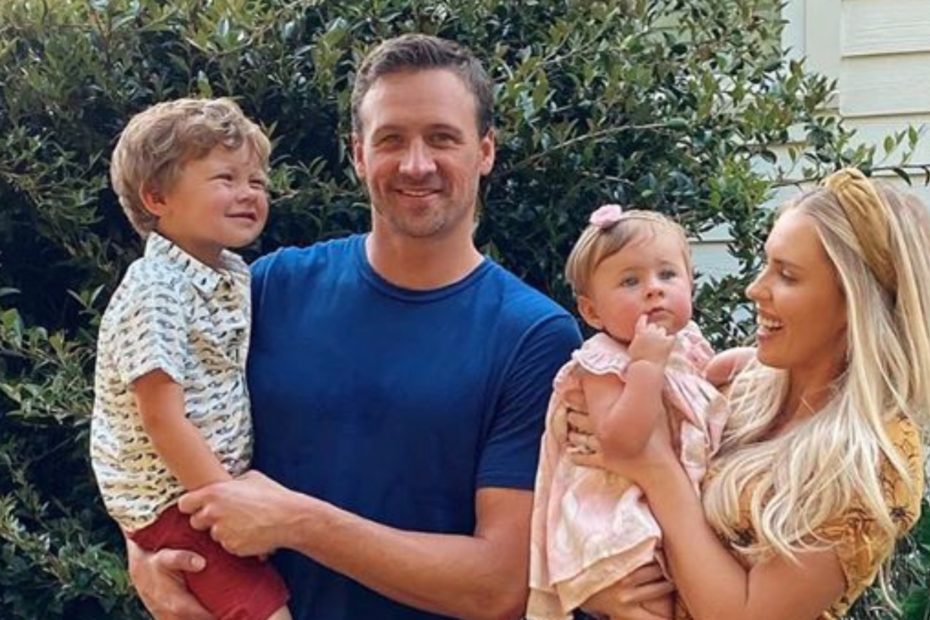 Despite preparing for Tokyo 2021 and raising two little ones with his wife, Kayla Reid, Olympic gold medalist Ryan Lochte could easily be feeling the stress, but instead, he’s grateful.

“It’s hard work being a dad and trying to compete at the highest level in sports, but I’m the happiest I’ve ever been — by far,” Lochte told People in a recent interview four years after his performance in Rio was tainted by a highly publicized scandal.

RELATED: Michael Phelps Says Pandemic ‘Is the Most Overwhelmed I’ve Ever Felt in My Life’

As fans may remember, the four-time Olympian was caught lying about being robbed at gunpoint to cover up a confrontation he had with armed security guards over alleged vandalism. Although the charges against him were ultimately dismissed, USA Swimming suspended Lochte from the sport for 10 months and as a result, he lost of $1 million in sponsorships.

A little over a year later, Lochte was then suspended again for violating a restriction on IV use before he later entered rehab for alcohol abuse. “If I’d kept going in the direction I was,” Lochte told People of that time in his life, “who knows where I’d be — in jail or dead.”

But it was also during that dark time in his professional career that life started looking up for him personally. One year after Rio, Lochte and Reid welcomed a son, Caiden, before getting married in 2018. Then in 2019, the couple welcomed a second child, a daughter named Liv.

“Everything changed. I’m no longer responsible just for myself. We’d been through the hardest things and we overcame them and we built a beautiful family from it. We were drowning, and now we’re not.”

Now it’s all about balancing raising his kids with his wife and his intense Tokyo training schedule. Caiden, Lochte says is more like Reid in that he’s “feisty, determined and stubborn.” He and Liv are most alike because she is “more chill and relaxed, like me.”

Nonetheless, despite keeping a strict schedule for himself during this particular time, Lochte will always keep the two worlds separate. “As soon as I leave that pool deck, I’m no longer a swimmer, I am a husband. I’m a dad. I’m everything else.”

For now, Lochte is looking at Tokyo for redemption and Reid can’t for the world to “see his greatness and his heart and his potential and his everything.”