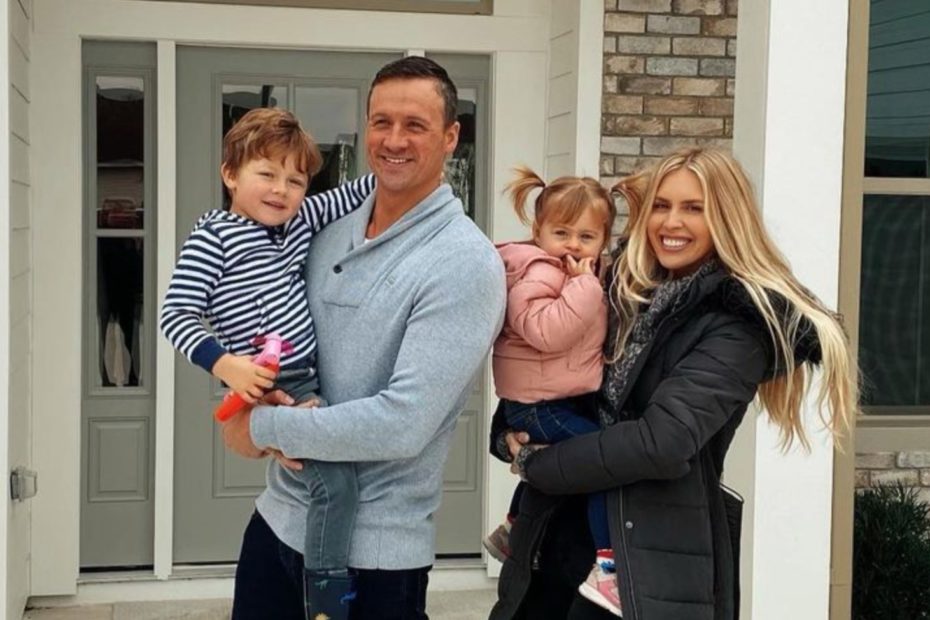 With the Olympics now months away in Tokyo, athletes are training like crazy to take their shot at making the US team in their respective sport.

In the pool, one swimmer knows a thing or two what that’s like.

Ryan Lochte is a four-time Olympian (2004, 2008, 2012, 2016), won 12 Olympic medals (six gold, three silver, three bronze), and is a 27-time World Championships medalist per USA Swimming. Lochte’s been around the block (or swim blocks) in the sport of swimming, knowing what it takes to train and win at the world’s stage as well as anyone.

RELATED: Want To Train Live With 12-Time Olympic Medalist Ryan Lochte As He Prepares For 2021 Tokyo Olympics? You Can With The Launch Of ‘Loch’d In Training’

And he’s doing it all over again.

That’s right, Lochte is an Olympic hopeful this year, aiming to make it five straight Olympics. That’s a feat within itself! And the highly-decorated swimmer plans on getting there.

Though, if you’ve seen any of his journey the past decade or so, this journey hasn’t been easy. We’re not talking swim trials but trials in life, most self-inflicted that he’s worked through, overcome, and hoping to prove people wrong this time around.

As Sports Illustrated’s Brian Burnsed put it, who penned a daily cover story featuring Lochte and detailing his journey, Lochte “is fixated on redemption: both the shallow sort that brands and broadcasters could sell this summer, enriching him and his family, and a more substantive kind.”

That kind Burnsed says is that Lochte “is certain that if he rebounds and becomes the U.S.’s oldest-ever men’s Olympic swimmer—or even perhaps the oldest individual gold medalist—in Olympic swimming history, he will finally salvage his legacy, among both loved ones and the masses.”

“Everyone around me is putting a lot of pressure on me—more than I’ve ever had in my entire life,” Lochte said per Sports Illustrated. “I feel it from everyone. Like my family. The people that live in this house. My agent. It’s just everyone.”

The pressure’s on. And it’s something the gold medal swimmer is used to.

Burnsed detailed the grueling workouts Lochte is going through at the University of Florida, where he swam in college, and balancing training with spending time with family.

Per Sports Illustrated: “Lochte trains today as part of the 11-member Gator Swim Club, a group laden with Olympic hopefuls…(Gators swim head coach Gregg Troy) told his 36-year-old pupil—recovering from surgery, battling through a pandemic-induced delay—to prepare for the most grueling year of his life. And Lochte has since leaned into the pain. ‘That’s a strength,’ Troy says. He’s not afraid to go where a lot of people don’t want to.'”

“My family pushes me to be the best I can be in and out of the pool,” Lochte said in an Instagram post. “This one’s for US family!!! #motivation #letsgo #tokyo #olympics. …My accomplishments in the pool are more than I ever could have imagined, but I have to admit being a dad and husband is what I’m most proud of,” Lochte said in an Instagram post. “Waking up to them is the greatest blessing #daddysgirl#thatgiggle#family”.

With making time to spend with his family, when he hits that pool to train for Tokyo 2021, it’s a “nonstop grind.”