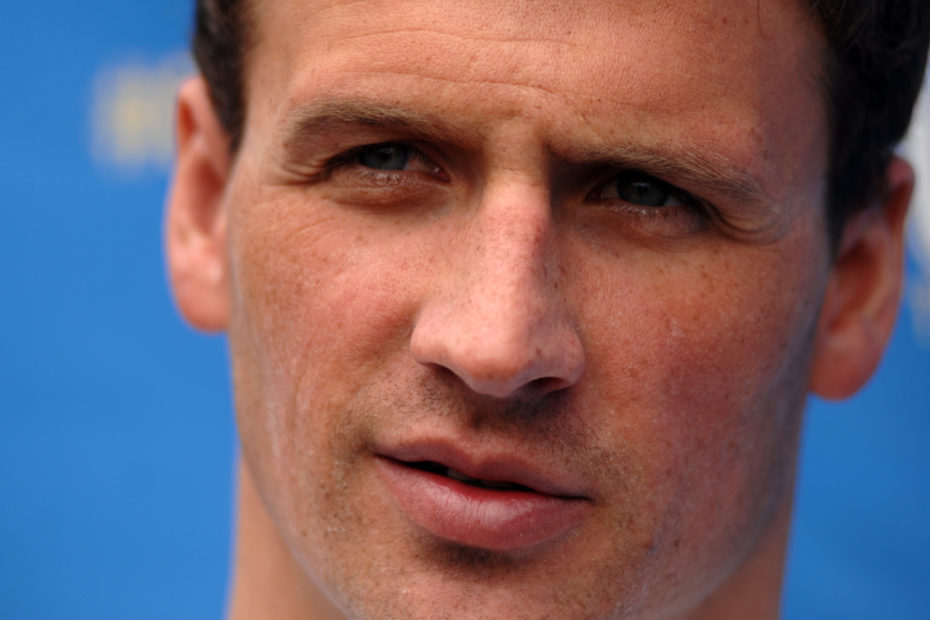 Ryan Lochte Fails to Qualify for His Fifth Olympic Games

Olympic swimmer, Ryan Lochte, did not qualify for the Tokyo Olympics as of last Friday. During the Team USA swimming trials which took place in Omaha, Nebraska, Lochte came in 7th place for the 200 IM, which ultimately disqualified him from participating in next month’s Olympics.

The 36-year-old swimmer was excited to partake in this year’s trial following his rocky relationship with prior Olympic events. According to People, Lochte was suspended from participating with the U.S. national swim team in the 2016 Summer Olympics following a “drunken incident…in which he damaged a gas station sign and falsely reported he was robbed at gunpoint.”

In addition, Lochte created tension with his 2018 participation after he violated a restriction on IV use. He then “entered a month-long rehab program for alcohol after a run-in with police at his California hotel room.”

The 12-time Olympic medalist’s journey to the trials was nothing short of easy, but he reported his time in quarantine was helpful in working towards his goal. He shared with People last year that his mindset was along the lines of, “I’m going to get stronger, mentally prepare myself, even more, I’m just going to be a better athlete. I’m so excited because I have so much determination and I’m just ready to go!”

It is clear Ryan Lochte showed an unwavering passion for his craft, so perhaps the pressure of professional athleticism is what caused him to fall short. Lochte told Sports Illustrated, “I was getting pressure from all different directions, mostly on me because I wanted to prove so much to everyone.”

Although it is expected to receive pressure from fans, press, and coaches, the athlete admits that he could “feel it from everyone,” and even added that he received pressure from his family. “The people that live in this house,” he explained.

The second most decorated male Olympic swimmer reported feeling disheartened and upset after coming in seventh place. Following his defeat, he opened up in a press conference and said, “I really wanted to be on that Olympic team.” He even confessed, “Falling short and feeling like I let everyone down was one of the hardest things.”

Losing this race also likely means Lochte will lose the opportunity to hold the title of the oldest-ever United States Olympic swimmer. Although anything is possible, the swimmer told the press conference he doesn’t know if another Olympics is in the cards because “I’ll be 40. That’s pushing it.”

Fortunately for Lochte, he offered that his future will look a little bit less intense. He stated, “right now I’m just going to take this all in and go see my family.”

He continued to reassure the world in an optimistic tone that, “this is not the last you’re going to see of me,” because he will only quit swimming “when it stops being fun.”